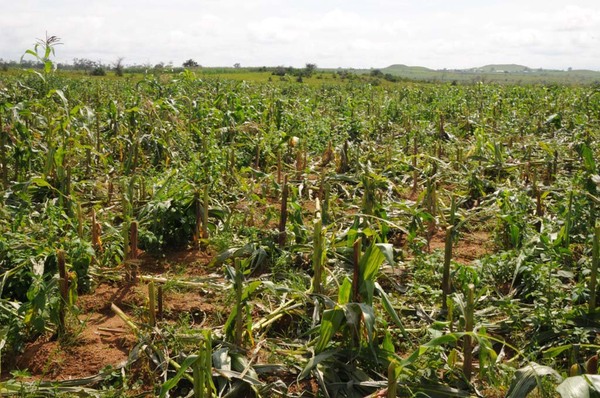 A farmland used to tell the story

The farms will be located in Kwande and Apa council areas.

The Federal Government has approved the establishment of two prison farms in Kwande and Apa Local Government Areas of Benue, to boost food production in the country.

The Assistant Controller-General, Zone H, which comprises Benue, Kogi, Nassarawa and Plateau, Samuel Agidi, made this known in an interview with the News Agency of Nigeria in Makurdi.

Mr. Agidi said the establishment of the farms would enhance food production and ensure food security in the country.

“The Federal Government has approved the establishment of two additional prisons farms in Zone H. The farms are situated at Jato and Aka in Kwande and Apa local government areas, respectively,” he said.

“At the moment, we have only two farms in Plateau, where cattle rearing and other agricultural activities are being carried out annually. We are working on the establishment of farms in Kogi and Nasarawa State, which currently have none.”

He said that the Federal Government had invested so much in the farms to improve their yields.

“We are going to make sure that the motives behind the establishment of the farms are realised. In addition, the produce from the farms will generate revenue to the government at the end of the day.

“The Federal Government, through the Nigerian Prisons Service, is meeting up its responsibility of providing food to its citizens,” he said.

Mr. Agidi said that in spite of the security challenges in the country, the prisons in the zone were secured.

“Our Prisons are well secured; we have adequate security gadgets, personnel and effective surveillance of the prisons in the entire zone,” he said.

He also said that the inmates were subject to three daily meals and were living in healthy condition.