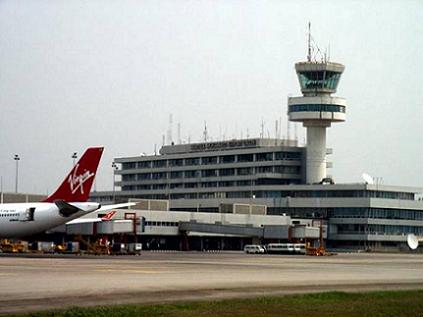 The Federal Airports Authority of Nigeria, FAAN, said on Thursday that it has reclaimed a land it disputed with politician, Harry Akande, the owner of AIC limited.

In a statement, the General Manager, Aviation parastatals, Yakubu Datti, said Justice Buba of the Federal High Court in Lagos ruled in favour of FAAN on June 19.

In his judgement, Mr. Buba reportedly ruled that the arbital tribunal that awarded $48.124 million to AIC, outside its jurisdiction, mis-conducted itself by rendering the final award on June 1, 2010. He declared the award null and void.

Mr. Datti stated that Mr. Akande in January had forcefully invaded the said land with some thugs and succeeded in driving FAAN staff on the site away.

Mr. Akande was a presidential aspirant under the All Nigeria Peoples Party.

By the judgement, the piece of land is now free for massive infrastructural development at the Murtala Mohammed Airport under the aerotropolis project, the spokesman said. This project includes an ultra-modern hotel complex, a multi-storey car park, among others in an effort to expand facilities at the airport.