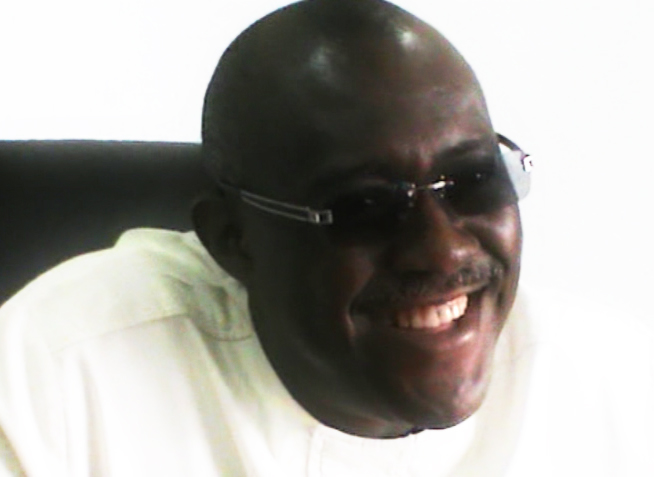 We’re concerned about our members’ feelings over recent events-PDP

The party seeks to reassure its members.

The National Working Committee,NWC, of the Peoples Democratic Party, PDP has assured all its members that the recent happenings in the party are part of the processes of instilling discipline within the party and not a witch-hunt on any member.

A statement by the party’s spokesperson, Olisa Metuh on Sunday said the PDP is not unmindful of the feelings of its members hence, the need for this clarification.

“We assure that all the issues will be looked into and resolved amicably in line with the spirit of brotherliness and the guiding principles of our party,” the statement said.

The party has faced weeks of internal strife with several of its governors opposed to the party’s official policies.

In the past two weeks, the tensions have seen two of its governors-Rivers state’s Chibuike Amaechi and Sokoto state’s Aliyu Wammako-suspended from the party, leaving many members concerned about the party’s fairness and future.

In the statement, the PDP said it “remains a strong, united and democratic family guided by the principles of equity, justice, rule of law and love for one another and will at the end of the day definitely come out stronger than ever before”.

“We therefore urge all members to close ranks and totally disregard suggestions from envious enemies of our family that some individuals or groups are being targeted for certain reasons.

“We assure all members that the PDP remains the only national party committed to the welfare of the people for which it will continue to win elections across board. It will continue to exist as the party with structures in all wards, local governments and states in the federation where all are free to air their views and canvass their opinions,” the statement said.

INTERVIEW: Pulling Nigeria and Africa Towards Prosperity and Power – Moghalu