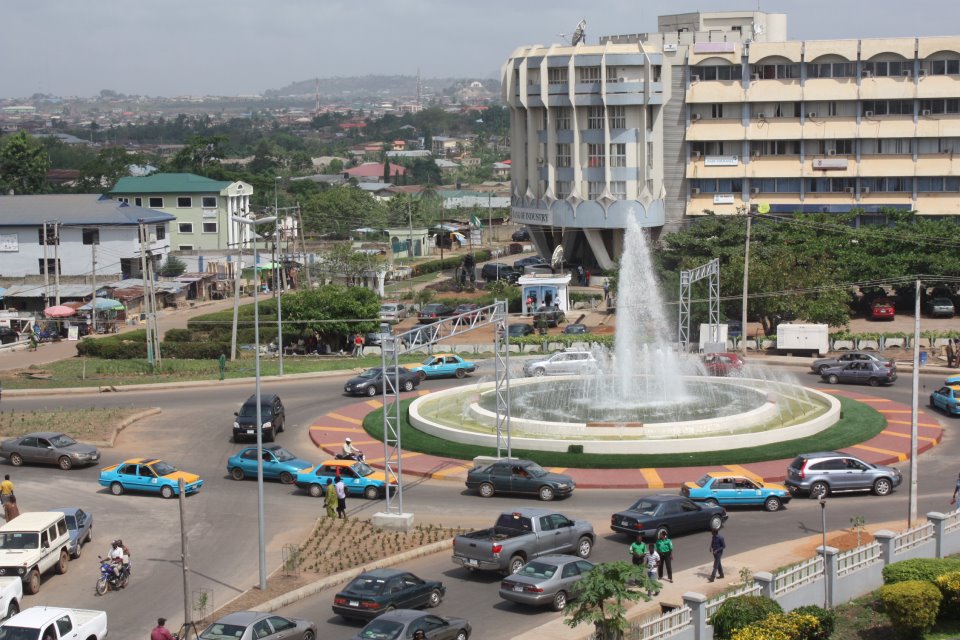 From March till date no fewer than 8 high profile personalities have been abducted at different locations in Akure.

Akure, the formerly peaceful capital of Ondo State has become a den of kidnappers as residents are abducted at will with many now living in fear of who would be the next victims.

In the last two months, at least eight high profile kidnappings for ransom occurred n the Ondo capital, a vice which was initially restricted to and rampant in the riverine areas of the state.

From journalists to politicians, the list of victims has continued to increase. In most of the cases, families of the victims had to pay a ransom before they were set free.

The increased kidnapping has forced residents to amend their lifestyles so as not to become victims.

“Because of the growing rate of kidnapping, I have to stop visiting beer parlours in the night,” said an Akure resident and businessman, Taiye Ilesanmi.

On March 23, a journalist working with Nigerian Television Authority, Akure, Olubunmi Oke, was kidnapped by gunmen.

Mrs. Oke was returning home from work when four gunmen crossed the path of her car in front of the Motherless Babies Home on Akure-Oba-Ile Road and ordered other occupants out of the vehicle.

She was freed four days later after her family was said to have paid a ransom to her abductors.

Barely 24 hours after, another woman, Kehinde Olusanya, was also kidnapped at Ayedun quarters of Akure metropolis.

She was whisked away to an unknown destination about 1 a.m. on Saturday, March 25.

Ms. Olusanya is one of the twin sisters of late Asamo of Akure, Josiah Olusanya. Her twin sister, Taiwo, is married to a former secretary to Ondo State Government, Fioye Bajowa.

The victim was later released allegedly after ransom was paid.

In April, a former president of the Ondo State branch of Master Bakers Association of Nigeria, 92-year-old Musa Adisa, popularly known as “Labaika,” was abducted from his home in Isolo quarters, Akure, by a three-man armed gang.

The nonagenarian bread baker was on his way to observe his early morning Islamic prayers at a mosque located about 20 metres from his home when the gang struck.

He was released days later after the family allegedly paid an undisclosed amount of money.

The cases of the others are all similar with family members complying with the directives of the abductors to pay the negotiated ransom rather than having confidence in the police to free the victims. The victims’ family would however not disclose the amount they paid as ransom.

The increased kidnapping is not limited to the Ondo State capital, other parts of the state, particularly the riverine areas, are also affected.

On May 13, gunmen kidnapped the mother of a former commissioner of education in Ondo, Remi Olatubora.

The victim was abducted at her Iyansan country home in the riverside community of Irele Local Government Area of the State. She was freed three days later even as the family claimed no ransom was paid although the kidnappers demanded a N50 million ransom.

Also on May 8, Adenike Ayewamide, the 40-year-old wife of Tunde Ayewamide (nickname Doxology), a former Special Assistant to the Ondo State Governor on Agriculture, was kidnapped. She was released days later by her kidnapers.

Akure residents believe that both the government and security agencies have not done enough to nip the activities of these kidnappers in the bud.

Even in the face of series of arrests made by the police, the residents express doubt about the readiness of the security agencies to tackle the issue headlong.

The State Governor, who recently had his re-election validated by the Election Tribunal, would not comment on the increased kidnapping in the state capital.

Eni Akinsola, the governor’s spokesperson, declined comment on the increasing insecurity in Akure and other parts of the state.

The Ondo State Police, however, said it is working had to check kidnapping and other crimes in Ondo.

The police have arrested and are currently prosecuting some kidnap suspects in the state. Wole Ogodo, the Ondo Police Spokesperson said the police have made several arrests and would continue to in order to check the insecurity in the state.

Some of those being prosecuted are the five men accused of abducting, on March 28, the daughter of an Akure High Chief.

But for residents like Mr. Mr. Ilesanmi, there is no trust in the state’s security personnel and everyone must reschedule his/her activities for their own security.

“I have to take actions that will help my security, even if I have to change my lifestyle,” he said.