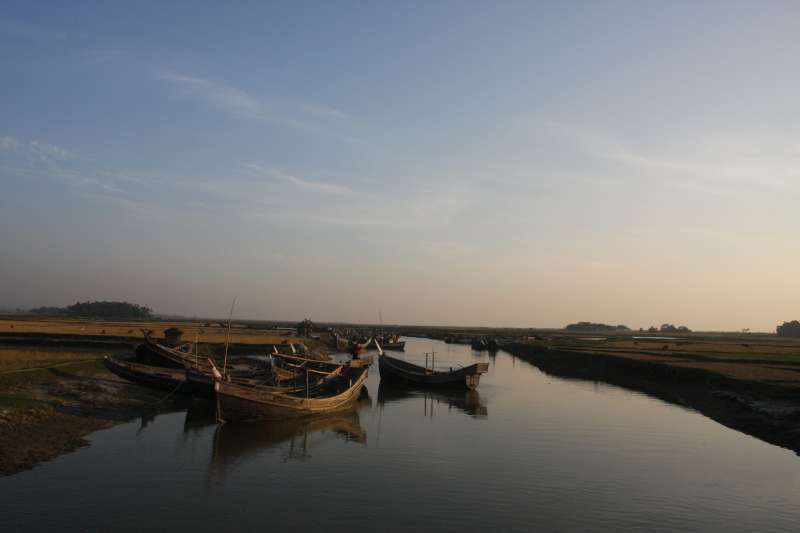 The police confirmed the death toll.

Police have recovered 24 bodies, mostly children, after a ship believed to be carrying Myanmar nationals capsized off the coast of Bangladesh, officials said on Friday.

“We found 18 children aged between two and 12 among the bodies floating in the Bay of Bengal,” the acting district police Chief of Cox’s Bazar, Babul Akhter, told dpa on Friday.

The rest of the victims were women, he said.

The bodies were decomposing when they were found off Teknaf, which lies on the border between Myanmar and Bangladesh, indicating they died before Cyclone Mahasen hit the region on Thursday, said Ruhul Amin, chief district administrator.