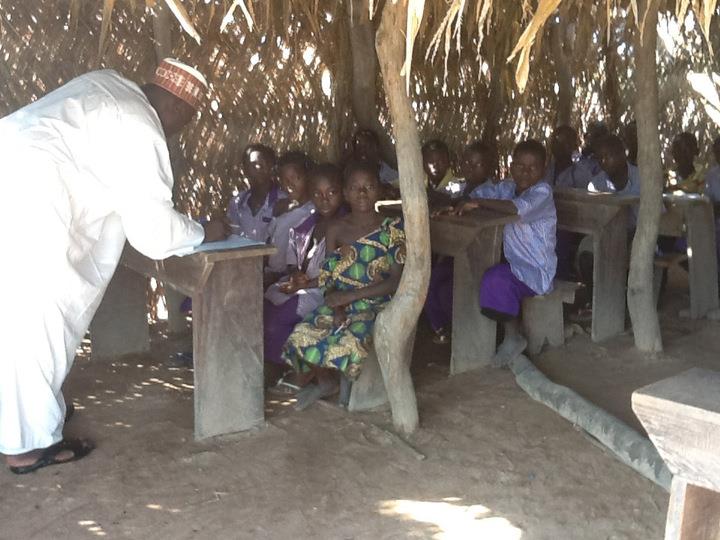 The Permanent Secretary in the Education Ministry pledged the government’s commitment.

The Federal Government on Thursday expressed its commitment to promote the teaching and learning of science and mathematics at basic and secondary school levels.

The Permanent Secretary, Federal Ministry of Education, MacJohn Nwaobiala, said this at a two-day workshop for stakeholders in the South-South and South East Zone in Uyo.

The workshop was targeted at commissioners of education, chairmen of State Universal Basic Education Boards (SUBEB) and directors in the education sector of the six geo-political zones.

The permanent secretary said the workshop was aimed at exposing stakeholders to funding, ownership and sustainability of Nigeria-UNESCO Special Science, Technology and Mathematics (SMTE) Project. The project was initiated in 2005.

Mr. Nwaobiala said the advocacy and sensitisation workshop was aimed at addressing the dearth of adequate and qualified science teachers as well as laboratory equipment and science kit in schools. He said the workshop was also aimed at enlisting the support and partnership of all stakeholders in meeting the objectives of the Nigeria-UNESCO project.

The Director, Technology and Science Education, Michael Ofor, said that though the phase of the project was successfully implemented between 2005 and 2009, only few schools benefited.

Mr. Ofor said some of the laboratory equipment, including micro-science kit, could be manufactured locally by the Federal Science Equipment Centre, Lagos; the National Agency for Science and Engineering and the Science Equipment Development Institute.

He urged participants to liaise with agencies that sourced for science laboratory equipment for their schools.

The Akwa Ibom Commissioner for Education, Eunice Thomas, commended the Federal Government for the initiative. She said that science education was key to national development and gave the assurance of the state government’s commitment to achieve the desired goal.

Mr. Otu called on state governments to make budgetary provision for funding the supply of mathematics and micro-science kit to their schools.

He said UNESCO would continue to collaborate with the Federal Ministry of Education to sourc for external funding for the scaling up of the SMTE in all states.