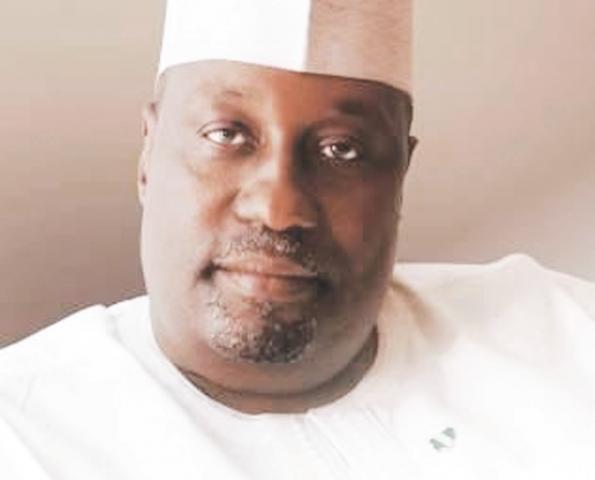 A former member of the House of Representatives, Farouk Aliyu, declared on Tuesday that there will be no more Nigeria if a president of northern extraction does not emerge during the 2015 presidential election.

Mr. Aliyu, a chieftain of the Congress for Progressive Change, CPC, spoke in direct response to the declaration by an ex-militant and leader of the Niger Delta Volunteer Force, Asari Dokubo, that there would be no peace in the country if President Goodluck Jonathan was denied a second term.

Mr. Dokubo spoke a few days after the presidential aide on amnesty programme for Niger Delta militants, Kingsley Kuku, made a similar statement in the United States.

In an interview with LEADERSHIP Newspaper in Abuja, Mr. Aliyu expressed surprise that the ex-militant was still walking the street free after making the unguarded statement, adding that if President Goodluck Jonathan and his loyalists want to destroy the country, the North would be a willing accomplice.

“If Jonathan, Dokubo and their people want to destroy this country, then we are willing accomplices,” the ex-lawmaker who claimed to be speaking for the North, said.

Warning that nobody has a monopoly of violence, Mr. Aliyu recalled that Mr. Kuku had made similar statements while in the United States few weeks ago, insisting that such arm-twisting will fail.

According to him, the outbursts of Mr. Jonathan’s men give the impression that the President has already picked the presidential ticket of the Peoples Democratic Party, PDP.

“Few weeks back, Kingsley Kuku, the presidential adviser on amnesty programme in far away America also went and made a similar statement, which means President Goodluck Jonathan has already won the PDP primary election and the secondary election – that’s exactly what they are saying,” Mr. Aliyu said.

“Let me also use this opportunity to say on behalf of us in the North that nobody has monopoly of violence and that on behalf of the people of northern extraction, there shall be no ‘one Nigeria’ if a northerner is not elected President of this country because politics is a game of numbers and the Ijaw people are not up to one million or even five million. So, if in a democracy, the President will allow somebody to say if he is not voted, there won’t be peace, this clearly shows that they don’t want peace and the President is not a democrat.”