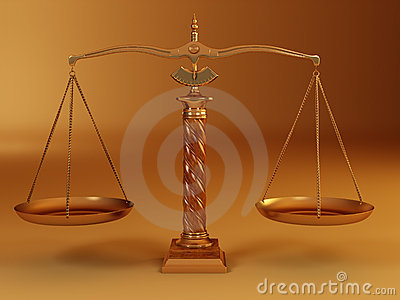 Two of the pupils are 7-year-olds, and the third, 9-year-old.

A pastor, Emmauel Mathew (50), was on Tuesday arraigned before Justice Husseini Baba-Yusuf of the FCT High Court for alleged rape of three pupils in his school.

Mathew, who is the pastor and General Overseer of The Choice Bible Church, Mpape, and proprietor of the primary school where his victims attended, was arraigned on a six-count charge of rape.

He was accused of having carnal knowledge of two seven-year-old pupils and a nine-year-old on different occasions in his school office without their consent, thereby committing an offence punishable under Section 283 of the Penal Code.

“Whoever has canal intercourse against the order of nature with any man, woman or animal shall be punished with imprisonment for a term which may extend to 14 years and shall also be liable to fine’’, the Penal Code reads.

The prosecutor, Stalley Nwodo, urged the court to fix a date for the amendment of charges.

Mr. Baba-Yusuf granted the prosecutor’s application and adjourned the matter to May 8 for amendment of charges and re-arraignment of the accused.

Senator describes suspension of Rivers lawmakers as ‘intimidation of legislature’