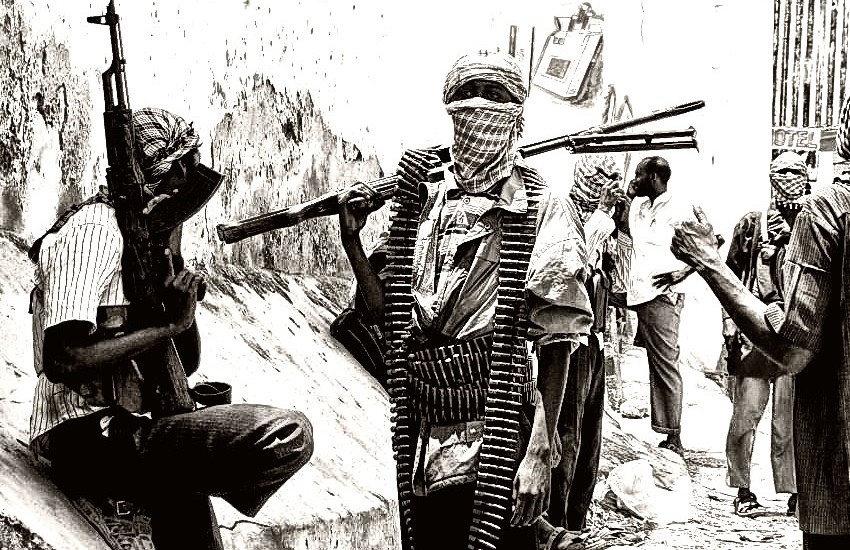 The JTF confirmed the attack.

Gunmen believed to be members of Boko Haram early Thursday morning attacked security bases in Gashua Town of Yobe State shooting for hours and engaging security forces in a shootout.

Fati Umar, a female school teacher in Gashua, sent a text message at about 1 a.m. saying “please do pray for us! We are in danger.”

The spokesman of the peacekeeping Joint Task Force in Yobe, Lieutenant Eli Lazarus, confirmed the incident via a text message sent to reporters at about 12:35 a.m.

In his text, Mr. Lazarus said; “fighting is currently ongoing between JTF troops in Yobe State and suspected Boko Haram terrorists who attacked military location and the police station in Gashua town of Bade LGA. Other details would be provided later. Please acknowledge.”

Ms. Umar later confirmed on the telephone to PREMIUM TIMES that dozens of Boko Haram gunmen invaded their Mobile Base area of Gashua at about midnight shooting and chanting Islamic slogan ‘Allahu Akbar’

“From the way they were moving, it was like they were going house to house. They shot several gunshots around our house but the gate was firmly locked.

“It was this morning we heard they attacked police station and the prison,” she said.

The mother of three said “we are still locked up inside the house now because the soldiers said no one should come outside till 1p.m.”

PREMIUM TIMES will provide more details of the incident later.