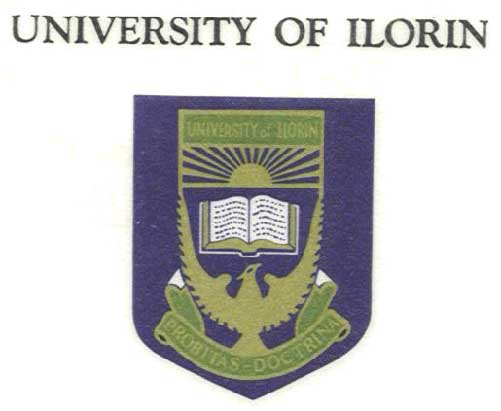 Students of the Faculty of Agriculture, University of Ilorin, Unilorin, have won the first position in the first Prof. Bola Ikotun Annual Inter-Varsity Quiz Competition.

The Dean of Agriculture in the university,  Prof. Amos Adeloye, presented  the award to the Vice-Chancellor, Prof. AbdulGaniyu Ambali,  on Tuesday in Ilorin.

He said the competition was held in the University of Ibadan on March 28 with Faculties of Agriculture from 12 universities in the country participating.

The victory, he said, attested to the quality of training given to students in the faculty and the value of graduates being produced by the university.

In his response, Mr. Ambali  congratulated the students and members of staff who had contributed to their success.

Mr. Ambali described the students as worthy examples of what UNILORIN  stood for and charged them to work harder.

He said defeating the University of Ibadan on its terrain was a testament to the progress the institution had made, describing the award as a great pride.

I caught my pastor husband having sex with church member, woman tells court