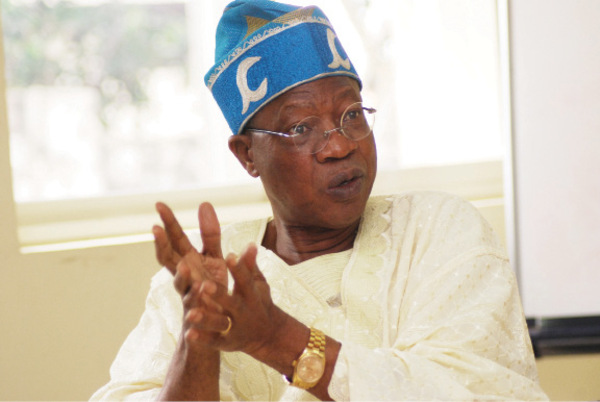 The Action Congress of Nigeria, ACN, has strongly condemned the reported killing of 185 people, mostly women and children, in the town of Baga in Borno State during a clash between suspected members of Boko Haram and the Joint Task Force, JTF, last weekend.

In a statement issued in Lagos on Tuesday by its National Publicity Secretary, Lai Mohammed, the party also warned the JTF against engaging in extra-judicial killings, saying the security agencies must respect the relevant rules of engagement in their ongoing war against the sect in order to spare the lives and property of innocent civilians.

”Without jumping to any conclusion on what really transpired in Baga, we hasten to say that the military, in fighting an asymmetric war against insurgents, must ensure a strict observance of its rules of engagement to avoid the kind of deaths that were recorded in the border town,” ACN said.

”No matter what defence the military may put forward, the mass deaths and destruction in Baga during the JTF-insurgents’ clash portray the Nigerian military as having little or no respect for human rights and the sanctity of lives. This is not a flattering portrayal for a military that has made its mark in global peacekeeping.”

ACN also criticized the Federal Government’s handling of the killings, calling it slow and disrespectful to the sanctity of human lives.

”In the first instance, it took the government almost 48 hours to comment on the killings, as the presidency only issued a statement on Monday evening over the clash and the deaths which reports said started on Friday.

”Secondly, even the tone of the statement amounted to further victimizing the victims of the clash. Saying that the death toll was ”grossly exaggerated”, as the presidency statement claimed, is simply wrong, because the killing of even one innocent person is one killing too many,” the party said.

It expressed the hope that the probe ordered into the tragedy by President Goodluck Jonathan will not be another window dressing, as allegations of killing of civilians by the JTF in some parts of northern Nigeria have continued unabated despite previous claims by the government to ensure that such killings do not recur.