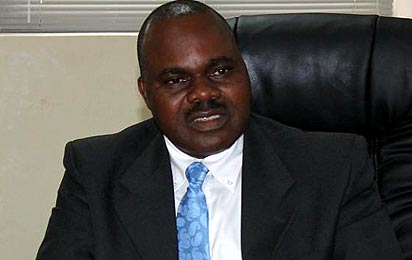 The commission will determine if there’s been any extra-judicial killings.

Concerned that there might be a case of extrajudicial killing involved, the National Human Rights Commission has said it will soon launch an investigation into the mystery surrounding 19 bloated bodies found floating on the Ezu River in the boundary town of Amansea, Anambra State.

Border communities through which the river drains in Anambra and Enugu States have said none of their people died or had resemblance to the floating bodies, but the Movement for the Survival of Biafra, MASSOB claims that the bodies are members of its association, extra judicially murdered by the police. The Senate Police and National Security Committee says it will also investigate the claim.

The Executive Secretary of the Human Rights Commission, Professor Bem Angwe, in a statement also said the agency plans to undertake a public inquiry into demolitions and forced evictions in the country, as a way of protecting the human rights and wellbeing of citizens.

Regarding the Ezu River tragedy, Mr. Angwe said the agency plans to collaborate with other interested institutions “within and outside government on this and wider patterns of extrajudicial killings in Nigeria with a view to determining whether any human rights crimes may have been committed and documenting the Commission’s findings.”

The meeting was preceded by a 3-day retreat organized for Council members and Management staff of the agency with the theme: Institution Building for Credible Public Service in Nigeria: Challenges for the National Human Rights Commission.