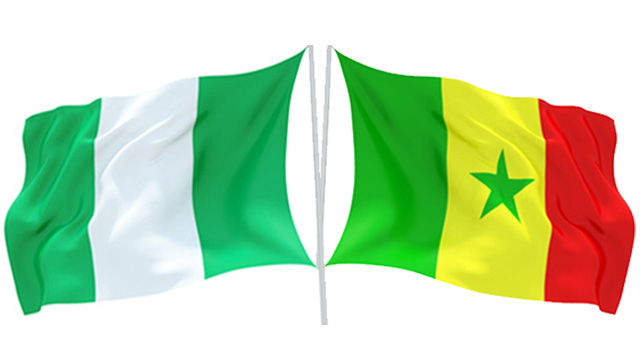 The Nigerian government says it has fired a protest letter to the Senegalese government in Dakar asking for information, and guarantees regarding the vandalisation of the embassy by about three dozen protesting Nigerians in the country.

Foreign Affairs Minister, Olugbenga Ashiru, disclosed this to PREMIUM TIMES in an exclusive interview Friday. He also said the Senegalese embassy in Abuja was served with a copy of the protest letter.

Mr. Ashiru said available information at this point to his ministry suggest that the protesters went on a “spontaneous reaction” when they sought to retrieve the corpse of a murdered member of the Nigerian community in Senegal for burial but found, in shock, that the Senegalese authorities had “disposed the corpse.”

Mr. Ashiru also said preliminary investigations also suggested that the deceased Nigerian was “killed by his Senegalese business partner” but added that “we still do not have adequate information to arrive at a clear picture at this point, and refused to be drawn into what measures his ministry or the Nigerian authorities will be considering.

“ We are awaiting for responses from the Senegalese authorities before we can take a next line of action” the minister said.

However, the minister expressed disappointment at the Senegalese Police who he accused of dropping the ball in failing to protect the embassy whereas an early message was sent to them when the protesters approached the embassy gate, “moreso as their post was not far from the embassy” Mr. Ashiru said.

He said the police “did not arrive until the protesters had vandalized the embassy and beaten up the staff.” Mr. Ashiru also said no one has been arrested over the incident.

No one was injured in the attack, according to the minister.

On Wednesday a video documenting the protest was uploaded to YouTube channel showing how about three dozen stick-wielding Nigerians descended on the Nigerian Embassy in Senegal vandalizing cars, office equipment, office fittings and desecrating the Nigerian flag.

They beat up embassy staff available and ransacked the embassy in search of the ambassador who, apparently they could not find. They smashed his official car in protest.

About 5000 documented Nigerians live in Senegal. Many work in a host of international organizations in the country, a good number are into trades especially textiles, and a significant number of Pentecostal clerics have lately found mission in the country.

Senegal is also an important country for the Islamic Tijaniiya sect and their annual festival attracts hundreds of Nigerian Muslim pilgrims.

Culturally, Nigeria and Senegal share similarities on account of the common bonds between the Fulani ethic groups of both countries.

The Senegalese authorities believe the festival alone had brought no fever than 10,000 Nigerians into their country between 2010 and 2012