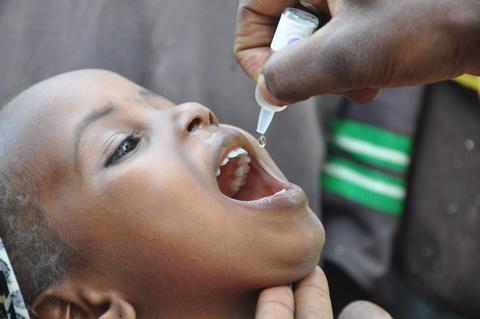 UNICEF, WHO condemn killing of health workers in Kano

The workers were killed in Kano, North Western Nigeria, on Friday.

The United Nations International Children Education Fund, UNICEF, and the World Health Organisation, WHO, have condemned the killing of nine health workers in Kano on Friday.

The global organisations pledged to continue to support Nigeria in resolving its health challenges.

“We remain committed to supporting the Government of Nigeria and the people of Nigeria in their efforts to better the health and lives of its people,” they said.

The organisations in a joint statement signed by Tarik Jasarevic, Communications Officer, WHO, and Sarah Crowe, UNICEF spokesperson, said the attacks were unacceptable under any circumstance.

Nine female health workers were killed on Friday in two separate local government areas of Kano by gunmen. The officials were part of those administering polio vaccines to children in the state.

While sympathising with the families of the health workers, the organisations said such attacks are double tragedy for the health workers and their families and for the children and vulnerable populations who are robbed of basic life-saving health interventions.

No group has claimed responsibility for the attack.

This is the first time health workers are specifically targeted by gunmen in the troubled Northern State where hundreds of people including security operatives have been killed in various attacks.

The Emir of Kano, Ado Bayero, narrowly escaped death when two of his aides were killed in a recent attack.

Shock over sudden death of Channels’ Television Head of sports