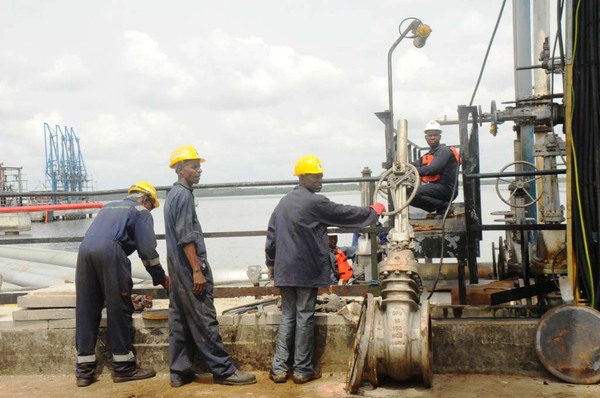 The Vice president said three oil blocs have been identified.

Federal government’s oil prospecting at the Chad Basin, near Borno state, was yielding promising results that may see commercial exploration of oil and gas begin in the region by 2014, Vice president, Namadi Sambo, said Saturday.

The Vice president is the highest-ranking official to visit the state since the outbreak of Islamist militancy in 2009 by extremist group, Boko Haram.

Mr. Sambo said the government welcomed the ceasefire declared by the sect, and was committed to initiatives that would perpetuate peace in the troubled city.

Part of that will include reviving the state economy starting with the moribund train services.

The oil plans will be part of the drive.

“I want to inform you that government is committed to the oil and gas search in the Lake Chad basin,” the Vice president said the palace of the Shehu of Borno, Aubakar Ibn Garbai.

Mr. Sambo said three blocs have been identified in the area after series of research.

The Vice president said that government was also working towards rejuvenating the Lake Chad, to reactivate agricultural activities in the area.

“We are working on plans to rejuvenate the Lake Chad through an inter-basin water transfer from Congo Democratic Republic,” he said.

“President Goodluck Jonathan has approved the release of five million dollars for the consultancy work on the project,” he said.