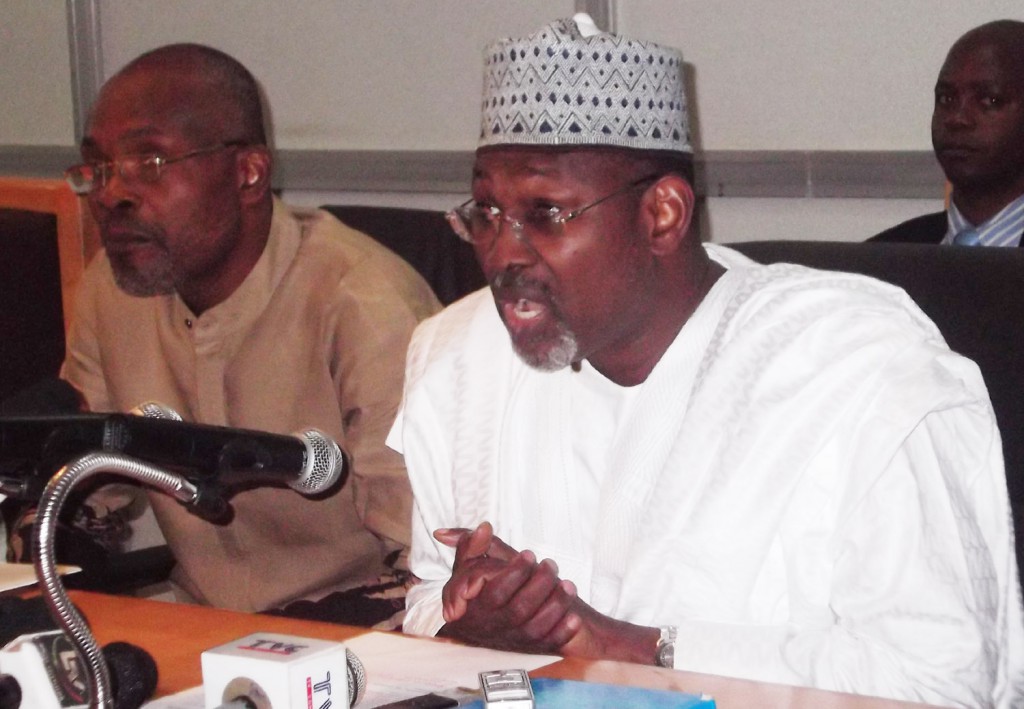 Mr. Oyinlola was removed as PDP Secretary by an Abuja High Court.

The Independent National Electoral Commission, INEC, said on Tuesday that it has not been served with the court order on the removal of Olagunsoye Oyinlola as the National Secretary of PDP.

Kayode Idowu, the Chief Press Secretary to INEC Chairman, Attahiru Jega, said in Abuja on Tuesday that there was need for such an order before INEC could remove the name of Oyinlola as PDP scribe.

He said that a specific order had to be obtained for intensive study to know the steps to be taken by INEC.

“there has not been any specific order with regards to the removal and if there is an order directing the commission to remove his name as national secretary, then, INEC will comply,” he said.

Mr. Idowu said that PDP as a party had not written to the commission on the removal of Mr. Oyinlola as its National secretary.

He said that INEC, as a political umpire, would always abide by the law of the land and ensure stability of the democratic dispensation.

Mr. Oyinlola was sacked as the PDP National Secretary by an Abuja High Court recently.

The party chairman, Bamanga Tukur, later announced the replacement of Mr. Oyinlola with the Deputy Secretary of the Party, Solomon Onwe.

Mr. Oyinlola has appealed his removal by the court.