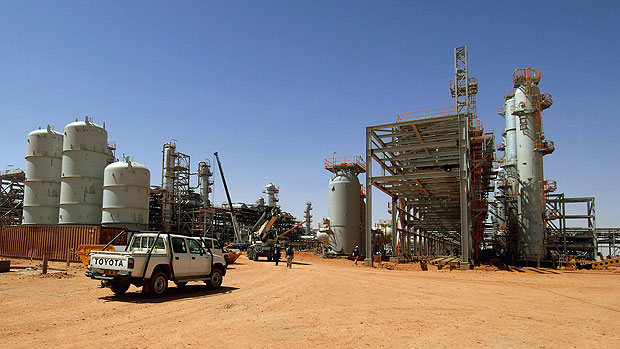 The source said about 48 hostages have been killed.

Nine Japanese nationals were killed during a four-day siege at a gas plant in Algeria, a Japanese government source said on Monday.

The source also said that the number of hostages killed had already reached at least 48.

“We’ve received information from the Algerian government that nine Japanese are dead,’’ the official, who declined to be identified pending the official announcement, said.

The Japanese government and engineering firm JGC Corp, which had several dozen employees working at the plant, have so far said that only 10 Japanese workers remained unaccounted for.

Neither would confirm media reports of casualties.

JGC is due to give an update regarding its staff in Algeria today.

The deadly siege, one of the worst international hostage crises in decades, was claimed by a veteran Islamist fighter on behalf of al Qaeda.