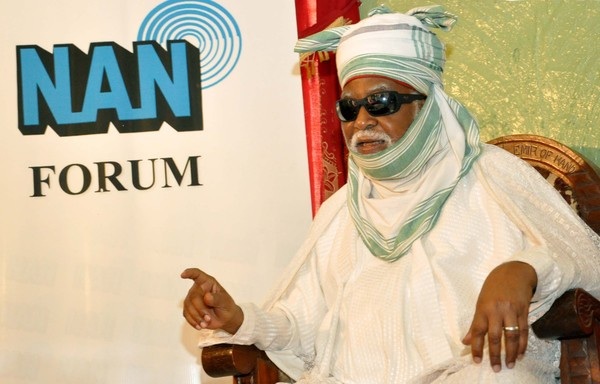 Mr. Kwankwaso spoke to journalists shortly after emerging from the Emir’s private quarters where he went to commiserate with him. He said the four dead include the emir’s driver, orderly, and palace guards.

A source said the chairman was actually travelling behind the convoy of Mr. Bayero, but upon hearing a laud bang followed by sporadic gunfire, he took a detour.

However, “unknown to him the attackers had also laid ambush for him and they killed him instantly,” our source said.