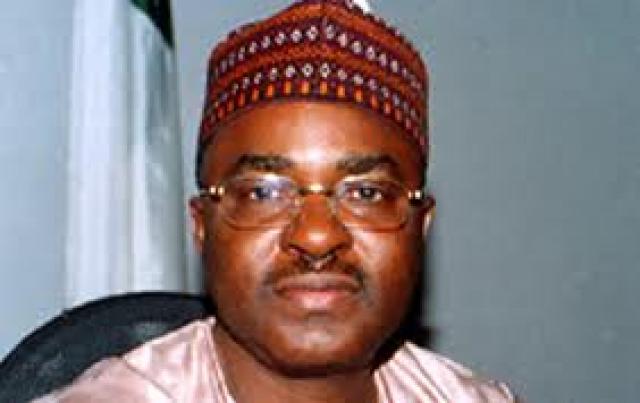 The company, if functioning, has the capacity to produce ceramic finished product that can generate revenue for the state.

The Permanent Secretary in the state Ministry for Solid Mineral, Isah Tahir, made the declaration while conducting the State Deputy Governor, Sangir Saleh, round the company’s premises in Misau, Misau Local Government Area of the State.

“This is one of the companies that are utilising the mineral raw material as its own raw material; the ceramic is mainly clay which is abundant in Misau.

“This company was incorporated in 1983 and it worked for sometimes and it is now moribund,” he said.

“This is the plastic plant of the Arewa Ceramic, the Ceramic plant is yet to be installed, and we have abundant of clay raw materials in this local government, Misau,” Mr. Tahir told the deputy governor.

Mr. Tahir said the company had not been functioning for over ten years despite its huge potential.

He said Misau is endowed with a lot of ceramic clay and the company can harness the clay product to produce various items.

The Arewa Ceramic Company is being totally neglected as even the staff say they have not been paid their allowance for over seven months.

“Your Excellency, as it is, there is no management, we have only one General Manager, who is under Commerce and Industries, and even the workers are complaining, for over seven months their allowances had not been paid,” the permanent secretary said.

Mr. Tahir urged the deputy governor to revive the ceramic company because the raw material is abundant in various location in Bauchi, hence the company should be able to process them.

Responding, Mr. Saleh promised that the state government would study the issue affecting the company towards its revitalisation, considering the huge investment made by the government since its establishment.