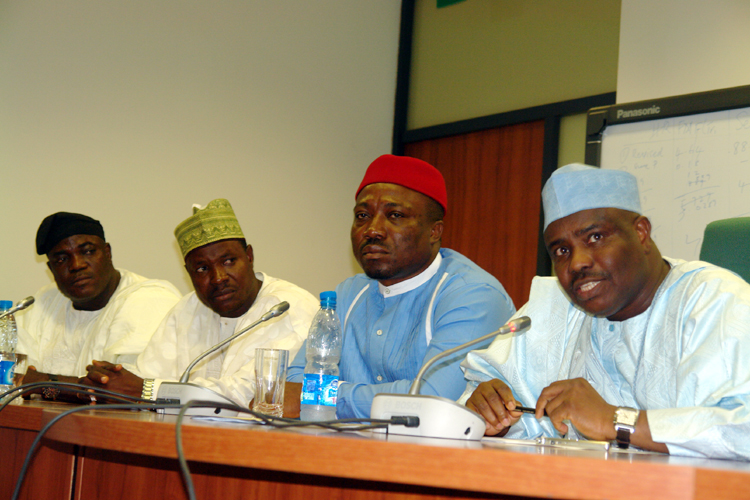 The National President of the Association of Local Governments of Nigeria, ALGON, Nwabueze Okafor, on Monday called for support for the autonomy of local governments in the country.

Mr. Okafor made the call in an interview in Abuja.

He said that there is the need for stakeholders to give voice to the autonomy of the council areas, which he described as an arm of government that was easily accessed by the people.

The Nigerian constitution recognises the country as having 774 local governments across the states.

Mr. Okafor also advocated for proper enlightenment of those against the council’s autonomy so that they would see the benefits of “an autonomous local government system in the country.”

He, however, called on the councils to be accountable to the people, saying that accountability would convince antagonists that the move would boost the local councils’ efforts to serve the people effectively.

According to him, the autonomy, if allowed to see the light of the day, will assist the local governments to achieve the goal of vision 20-20-20, the MDG 2015 target and the SureP-Programme.

He added that, with autonomy in place, “the democratically-elected council members for all the 774 local government councils will bring about rapid development at the grassroots.”

On caretaker committees in some states of the federation, the chairman advised governors running such committees to stop the act and conduct elections.