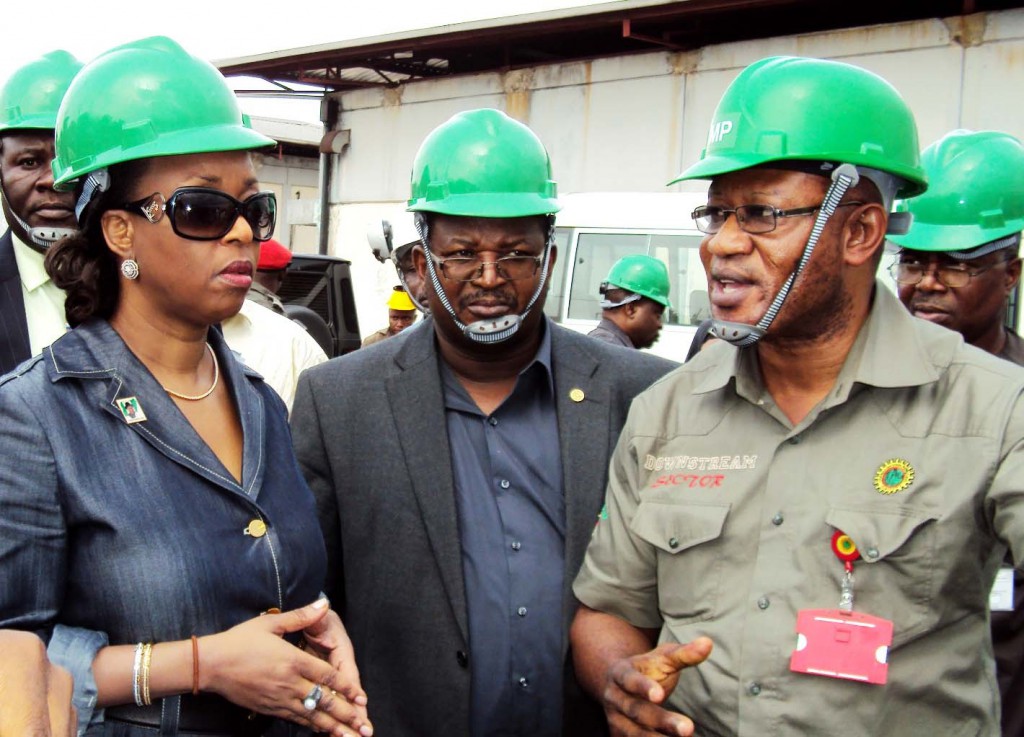 The groups said the subsidy removal would augur well for Nigeria.

A group, Conscience Nigeria, has asked the Federal Government to remove the subsidy paid on petrol to importers.

The Executive Director of the organisation who stated this on Sunday also called on the Federal Government to build coastal refineries in the country.

Mr. Adeyanju said that the refineries, when built, would address challenges of incessant fuel scarcity.

He said the refineries would help to maintain a uniformed pricing of petroleum products.

He said his group, after monitoring the price of petrol across the country in the last six months, discovered that it was not uniform.

“Our NGO and a coalition of civil society groups conducted the survey on price of fuel across the country; we discovered that fuel is sold at N97 per litre, mostly in Abuja and Lagos.

“Immediately you leave Abuja towards the airport road or Nyanya Maraba road, fuel is sold at 120 and above, so also in Kaduna, Sokoto, Kano, Enugu and other states,” he said.

The director suggested that government should remove oil subsidy and allocate the money to critical areasof the economy that would create jobs to the unemployed youths.

He said government could have invested the over trillion naira it budgeted in 2012 for oil subsidy in improving power supply.

“Subsidy removal will save additional resources for investing in programmes targeted at mitigating poverty and spurring economic growth.

“The deregulation of the downstream sector of the petroleum industry will lead to rapid private sector investment in refineries and petrochemicals, which will generate millions of jobs,“ he said.

According to Mr. Adeyanju, with deregulation, private refineries will spring up in different parts of the

country much earlier than anticipated.