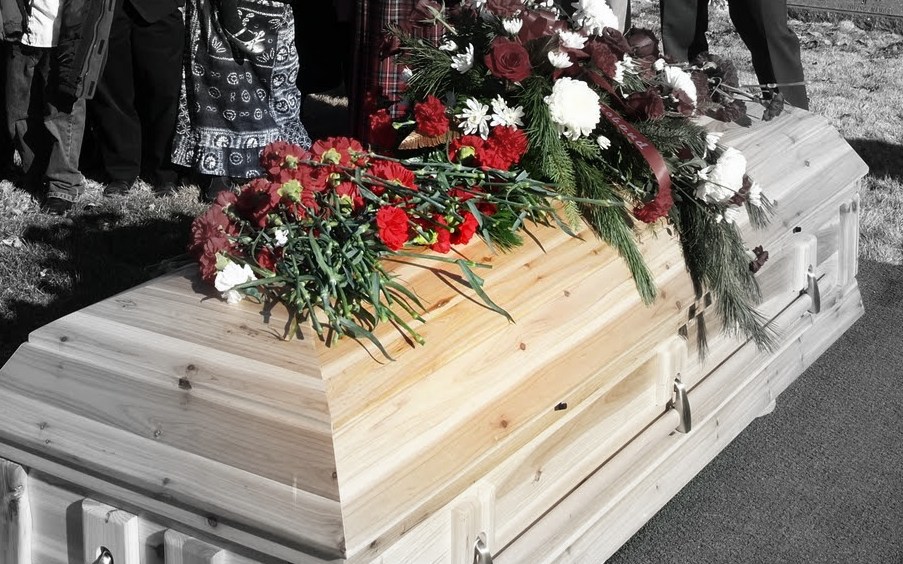 The late Elekia Giwa will be buried on February 9.

The family of late Dele Giwa has fixed February 9 as the “tentative” date for the burial of their mother, Elekia Giwa.

Ms. Giwa, 87, passed away at about 5 a.m. on Tuesday after a brief illness at a hospital in Ikorodu, Lagos.

“The date is a tentative one but she will be buried in Edo State,” Ronke Aboaba, the last child of the deceased, told PREMIUM TIMES.

Ms. Ahoaba said that her mother’s corpse would be moved from the Ikorodu General Hospital mortuary, where they deposited her, to an undisclosed hospital where she will be kept until burial arrangements are concluded.

“I feel very very bad. I lost my mum. She was a part of me. Even though I’m married, she’d been with me for the past 13 years,” Ms. Ahoaba said.

Her first son, Dele Giwa, a journalist, was killed by a parcel bomb in 1987 during the heady days of the military junta.

No one was prosecuted or convicted for Dele Giwa’s murder even though the head of the military junta, Ibrahim Babangida, was accused of being the sponsor.