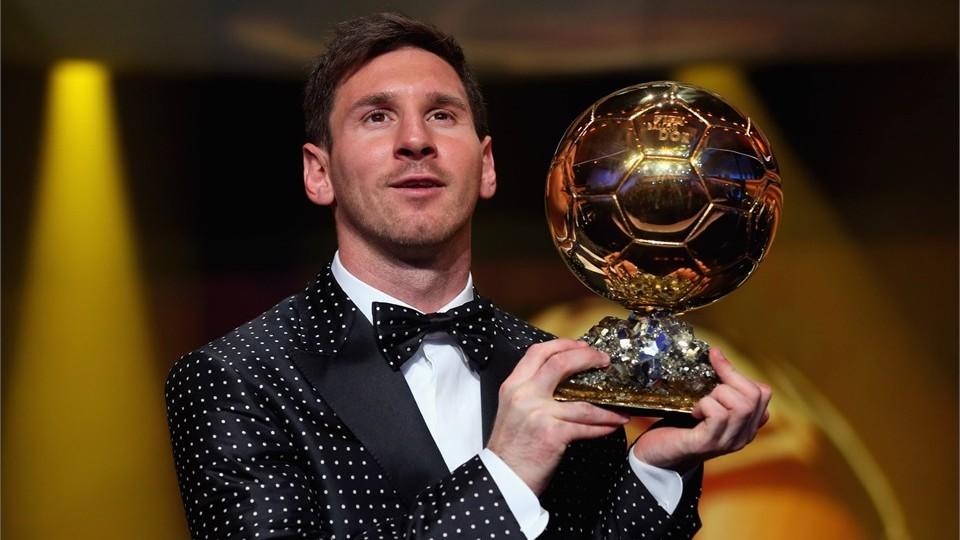 “To tell you the truth, it is really unbelievable to win this award for the fourth consecutive time,” the Barcelona star said.

Abby Wambach of the U.S. emerged the best female player of the planet for 2012.

Players from Barcelona and Real Madrid dominated the FIFA 11 team of the year with Falcao of Athletico Madrid the only other player.

Several other awards were presented at the ceremony which was attended by sport administrators, footballers, and ex-footballers.

Below is the list of the awards presented at the ceremony

Dana denies paying celebrities on its ‘welcome back’ flight