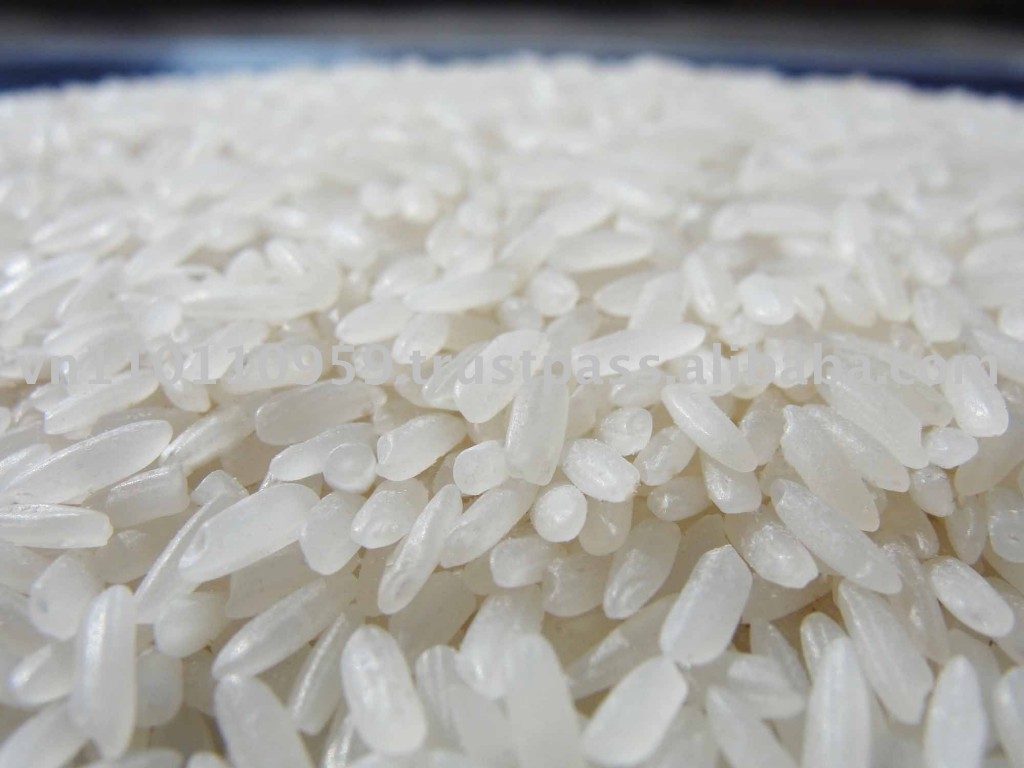 Thailand exported 6.9 million in 2012, down 35.5 per cent from the 10.7 million tonnes it shipped in 2011, according to the Thai Rice Exporters Association’s and commerce ministry’s latest figures. Of the 6.9 million tons, some 1.7 million were registered as government-to-government deals, which the private-sector association has questioned.

“The only government-to-government deal we saw evidence of was a 300,000 shipment to Indonesia in early 2012,” said Chookiat Ophaswongse, the association’s honorary president.

“The other deals are still a mystery to us since we’ve seen no records of them.” The exporters association blamed the country’s drop in exports on the government’s so-called paddy pledging scheme, under which it has agreed to buy unhusked white rice from farmers at a fixed price of 15,000 (484 dollars) per tonne and high-quality jasmine at 20,000 baht per tonne.

The scheme was one of the ruling Pheu Thai party’s populist policies used to win the July 2011 general election. The government has said it will continue the scheme throughout 2013 because it benefits farmers. Since it started the scheme in October 2011, the government has stockpiled more than 10 million tonnes of rice as the price of Thai rice rose 100 dollars to 200 dollars above its competitors on the international market.

The World Bank last month estimated that Thailand would lose 115 billion baht ($3.7 billion dollars) on last year’s stockpiled rice if it was forced to sell at today’s prices. The bank has predicted that the average world price for rice would fall from 580 dollars per ton last year to 520 dollars this year because production of the staple food crop has increased, especially in India and China.

This could lead to a drop in price of rice in import dependent countries like Nigeria, where a very large percentage of the rice consumed is imported.

“I think this year China will import less and India will continue to increase its export, so the competition will be tough and Thailand will be left hanging,’’ Mr. Chookiat said.