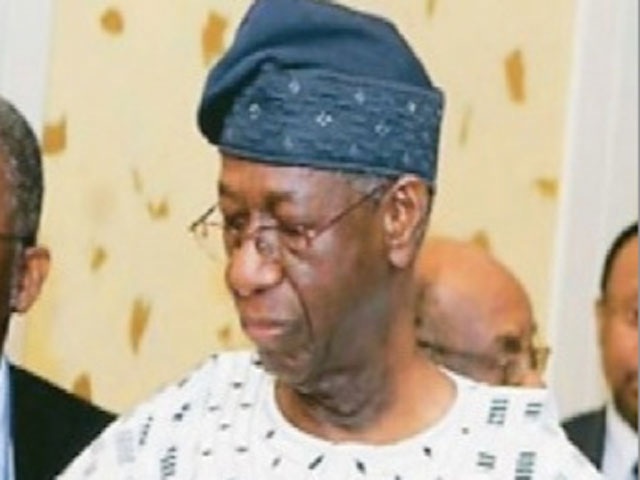 Mr. Anenih will chair the board of the NPA

President Goodluck Jonathan Thursday appointed controversial Edo politician, Tony Anenih, as Chairman of the Board of the Nigerian Ports Authority.

The appointment was announced in a statement late Thursday by the Secretary to the Government of the Federation, Pius Anyim.

The statement also contained the list of appointed board members for the Corporate Affairs Commission and the Nigerian Maritime Administration and Safety Agency, NIMASA.

But of all the appointments, none is as controversial as Mr. Anenih’s.

However, the former Chairman of the Peoples Democratic Party, PDP, Board of Trustees is best remembered for his role as the Minister of Works, a position he held under President Olusegun Obasanjo.

The President’s decision to appoint Mr. Anenih as NPA board chair also shows the lucrative state of the agency.

The NPA is considered one of the most lucrative agencies outside of the oil and gas industry.

It has also served as agency of choice for PDP leaders since 1999.

A former Deputy National Chairman of the party, Bode George, once held the position now given to Mr. Anenih.

Mr. George was eventually convicted of contract splitting of billions of naira while he served on the NPA board. He served a two-year jail term.

It is also not clear if Mr. Anenih’s appointment is the president’s way of diverting his interest from the PDP Board of Trustees Chairmanship position for which he is angling.

Mr. Anenih was believed to be Mr. Jonathan’s choice for the post while former President Olusegun Obasanjo supports the candidacy of Ahmadu Ali, former PDP chairman. The PDP had to postpone its election for the BOT chairmanship position to 2013 when the party elders could not agree on a consensus candidate.

With Mr. Anenih’s NPA appointment, it may just be that he has let go of the BOT post.

The NPA Board Chairmanship position may just be a good enough replacement for the Edo politician.