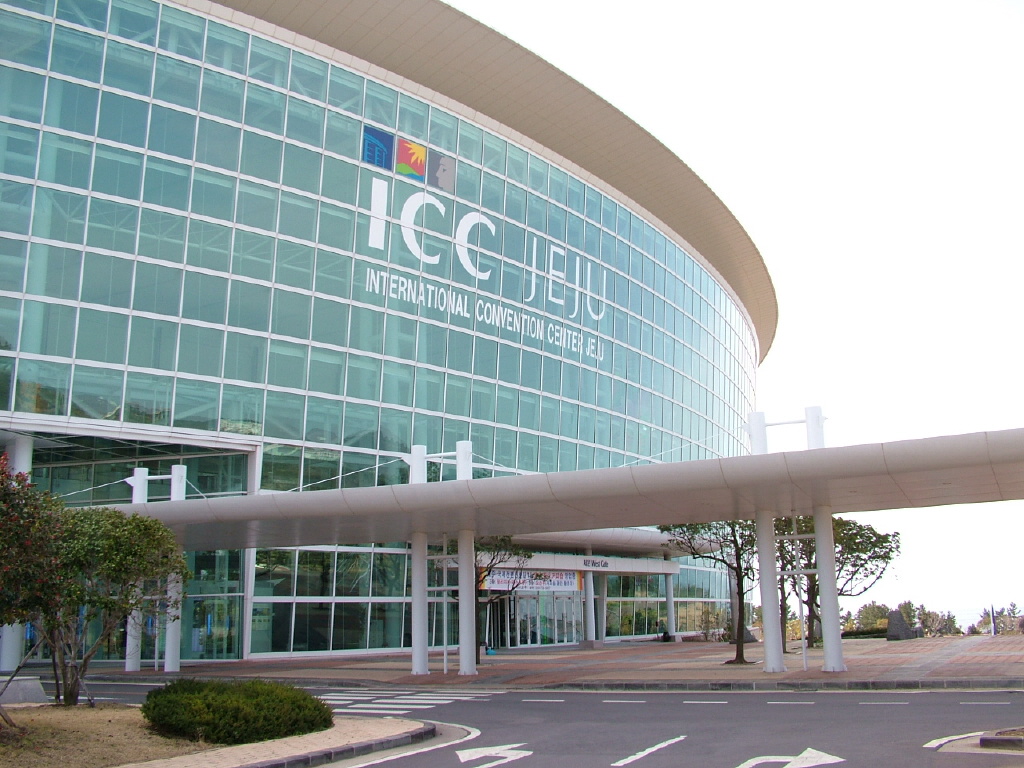 The ICC said the witnesses called by the prosecutor against Mr. Ngudjolo were not credible.

A Congolese warlord, Mathieu Ngudjolo, was acquitted of all charges of war crimes and crimes against humanity by the International Criminal Court (ICC) on Tuesday, a blow for victims of Congo wars a decade ago.

The verdict, only the second in the war crimes court’s 10-year history, and its first acquittal – is a setback for the ICC’s prosecutors who judges said had failed to link Mr. Ngudolo to atrocities in northeastern Congo in 2003.

The acquittal also raises doubts about the case against Mr. Ngudjolo’s better-known co-accused, warlord Germain Katanga who is charged with similar crimes.

Judges prolonged Mr. Katanga’s trial last month; a move that some academics say could make it easier to get a conviction.

The violence in northeastern Ituri district was a localized ethnic clash over land and resources, one of the myriad of conflicts which spun out of Congo’s wider 1998 to 2003 war that sucked in multiple neighboring states.

The conflict was not directly related to the current insurgency by M23 rebels in neighbouring North Kivu province, but some of the fighters involved in this latest east Congo rebellion, notably M23 leader Bosco Ntaganda, were directly involved in the Ituri fighting.

Mr. Ntaganda is also wanted by the ICC for war crimes relating to the 2003 Ituri events.

Prosecutors said Mr. Ngudjolo directed fighters to block roads to and from the village of Bogoro in February 2003 in order to kill civilians attempting to flee; and those civilians, including women and small children, were burned alive inside their homes.

Two hundred people were killed during and after the attack on the village when ethnic Lendu and Ngiti fighters allegedly destroyed the homes of the village’s mainly Hema inhabitants.

“It was a very concise incident,’’ Nick Kaufmann, an international criminal lawyer, said.

“The prosecution failed to investigate the chain of command adequately as far as the attack in Bogoro is concerned.”

The ICC judges stressed that atrocities had been committed during the conflict, but said the witnesses that prosecutors had chosen to testify to Mr. Mr. Ngudjolo’s involvement were not credible.

“This does not in any way throw into question what befell the people of that area on that day,’’ presiding judge, Bruno Cotte, said.

Fatou Bensouda, who took over as the ICC’s chief prosecutor this year, asked that judges keep Ngudjolo in detention pending an appeal.

But legal experts said it was unlikely the acquittal would be overturned because new evidence cannot be introduced at appeal, and appeals courts rarely reassess the credibility of witnesses.

“The acquittal of Ngudjolo leaves the victims of Bogoro and other massacres by his forces without justice for their suffering,’’ said Géraldine Mattioli-Zeltner, international justice advocacy director at Human Rights Watch.

“The ICC prosecutor needs to strengthen its investigations of those responsible for grave crimes in Ituri, including high-ranking officials in Congo, Rwanda, and Uganda who supported the armed groups fighting there.’’

Judges last month split the cases against Messrs Katanga and Ndgujolo, postponing the verdict in the case against the better-known warlord until next year and giving prosecutor’s time to build a case centered on the claim that Mr. Katanga was part of a criminal plan to commit war crimes.

That decision, which would allow Mr. Katanga to be convicted even if he had not committed or ordered war crimes, has been appealed by the defense and criticized by scholars and by dissenting judge, Christine van den Wyngaert, who said the decision would cause Katanga “irreparable prejudice’’.

Thomas Lubanga, the court’s first convict, was sentenced to 14 years earlier this year for his role on another side that participated in the same conflict.

“Lubanga was a Hema leader, and the acquittal of a Ngudjolo, a Lendu, just after the conviction of a Hema could exacerbate tension between the two ethnicities in Ituri,’’ Jennifer Easterday of the Open Society Justice Initiative said.

Judges will later today decide if Mr. Ngudjolo must be held in detention pending his appeal.

Five upcoming Nigerian acts to look out for in 2013