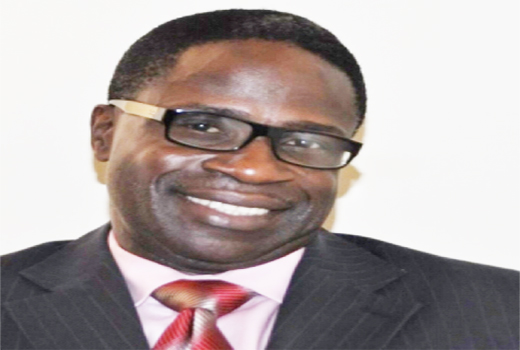 The spokesperson of one of Nigeria’s largest opposition parties, Rotimi Fashakin, has accused former President Olusegun Obasanjo, and Chairman of the Independent National Electoral Commission, INEC of corrupting the Ghanaian electoral process

The National Publicity Secretary of the Congress for Progressive Change, CPC, Rotimi Fashakin, said the two men are the cause of the protests that followed the recently held presidential election in Ghana.

In the first part of an exclusive interview with PREMIUM TIMES, Mr. Fashakin said “The opposition (in Ghana) should complain because people that came from Nigeria went to corrupt their system.”

“So they should now know better the kind of people they invite to monitor their elections,” the opposition spokesman said.

Mr. Fashakin also spoke about corruption in Nigeria and the on-going merger talks by opposition political parties and how the ruling Peoples Democratic Party “hired IT Consultants” and disguised them as Youth Corps members to rig elections.

Outrage over use of crashed naval helicopter for illegal, burial duties