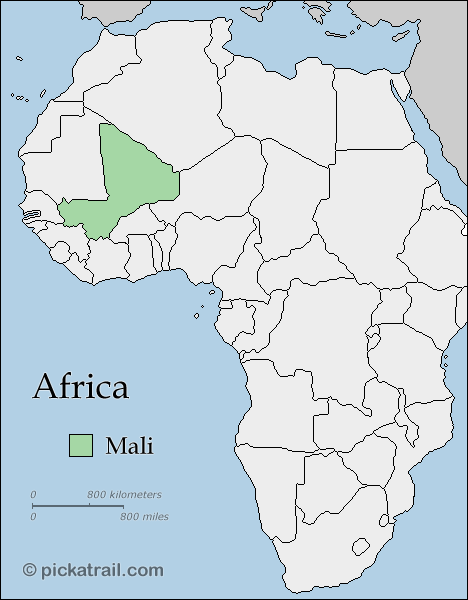 The PM was due to travel for medical check-up.

The Prime Minister of Mali, Cheik Diarra, has resigned from office.

Mr. Diarra announced his resignation after hours of being detained by soldiers, the BBC reports.

He was scheduled to travel to France for a medical check-up, before his arrest and detention in his house in Bamako, the Malian Capital, on Monday, by soldiers who partook in the military coup of March.

The arrest was reportedly done on the orders of the coup leader, Amadou Sanogo.

“Men and women who are worried about the future of our nation, you are hoping for peace. It’s for this reason that I, Cheikh Modibo Diarra, am resigning along with my entire government, ” the former Prime Minister said while resigning.

Mali has been in crisis since March when soldiers toppled the civilian regime. The soldiers accused the government of not doing enough to check the Islamist rebels in the north of the country. The rebels have since controlled the North of Mali since the soldiers took over.

International pressure made the soldiers to hand over power to the Prime Minister and his government.

Mr. Diarra supports use of international soldiers to fight the rebels and take over northern Mali from them, a move the soldiers oppose, saying they only need funds and support.

Economic Community of West African States, ECOWAS, has already approved an intervention force for Mali as proposed by West African leaders. Nigeria is expected to provide a large chunk of the force.

The UN warned on Monday that the north of the country is now “one of the potentially most explosive corners of the world,” BBC reports.