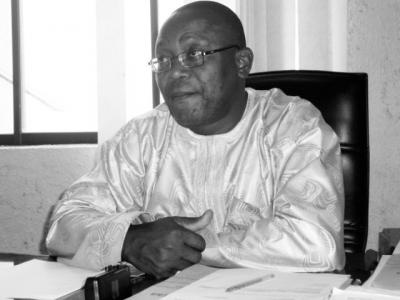 Mr. Lakemfa was a former Acting General Secretary of the NLC.

A former Nigerian workers leader, Owei Lakemfa, has been elected the Secretary General of the Organisation of African Trade Union Unity, OATUU.

The Organisation is a coalition of trade union movements in various African countries and has its headquarters in Accra, Ghana.

Mr. Lakemfa, a former Acting General Secretary of the Nigeria Labour Congress, was elected on Friday in Algiers, the Algerian capital.

The labour leader was a pioneer labour correspondent at The Guardian Newspapers. He later became Labour Editor at the Vanguard Newspapers before veering full time into trade unionism.

He became Acting General Secretary of the NLC last year and was one of the leaders of labour in the strike against fuel subsidy removal in January. He was removed in what seems like a palace coup for his presumed role in the January strike that the Jonathan administration felt deeply aggrieved about.