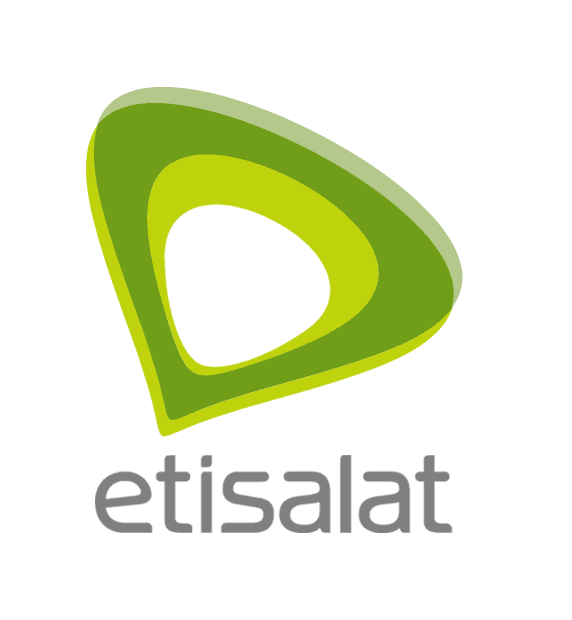 Mr. Ozioko wants Etisalat to prove the existence of winners of its promo

A Federal High Court in Lagos has thrown out a suit brought by a mobile phone subscriber asking it to compel Etisalat Nigeria to publish the names of winners in a lottery which stated that N500, 000 is won daily and Range Rover jeeps monthly.

Paschal Ozioko, the subscriber, who said he spent N50, 000 during the promo had also asked the court to award him N100, 000 as damages for the “deception” by the telecommunication company.

Joined as defendant in the suit is the National Lottery Regulatory Commission.

In delivering his ruling, the judge, Mohammed Yunusa, held that the telecom company is a non juristic person, which falls outside the court’s jurisdiction.

“It is trite law that a plaintiff can only sue a legal personnel or person, on whom the law bestows the power to sue and be sued,” said Mr. Yunusa.

“The first defendant in this suit is not a juristic person and a proper party capable of suing and being sued.

“The first defendant is accordingly struck out of this suit,” the judge added.

Mr. Ozioko dragged the telecommunication firm before the court in July, after he claimed he received text messages from the company advertising that there were Range Rover jeeps to be won monthly.

The messages, sent between November 2011 and May 2012, also included a N500, 000 daily cash prize in the promo to be won by subscribers who answered questions sent to them daily by the company and scoring high points needed to qualify.

Each text message sent in answering a question attracted a charge of N100, according to Mr. Ozioko, and he answered more than 500 questions, amassing 10 million points in the process.

The subscriber said that despite the money he spent on the lottery, he never received any of the prizes as stated by Etisalat.

He also said that several letters he wrote to the company’s headquarters, to verify the authenticity of the “alleged prizes” were not replied.