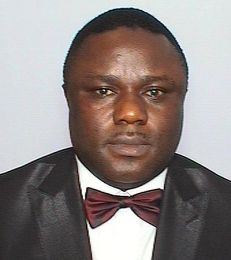 Efiom Okpo writes about the politics of Cross River in 2023.

The senators were vexed that one of them admitted that they receive fat salaries.

Thirteen months ago, Benedict Ayade, a senator of the Peoples Democratic Party, PDP, from Cross River State said the unimaginable before his colleagues.

Mr. Ayade, a professor and a first time senator, fresh from the “outside world” admitted publicly that he and his 108 colleagues were beneficiaries of “fat salaries” while the bulk of Nigerians languish in terrible hardship.

He was debating a motion on human trafficking at a senate plenary that day.

But in a further showcasing of the lawmakers’ aloofness to the Nigerian reality, Mr. Ayade was ferociously rebuked by his colleagues who issued a dramatic disclaimer authored apparently by no less a figure than the senate president, David Mark, himself.

Mr. Mark literally forced the senator to withdraw the remark and a humbled Mr. Ayade capitulated.

PREMIUM TIMES brings you a replay of that exchange in distinct audio as our Throwback for this week.