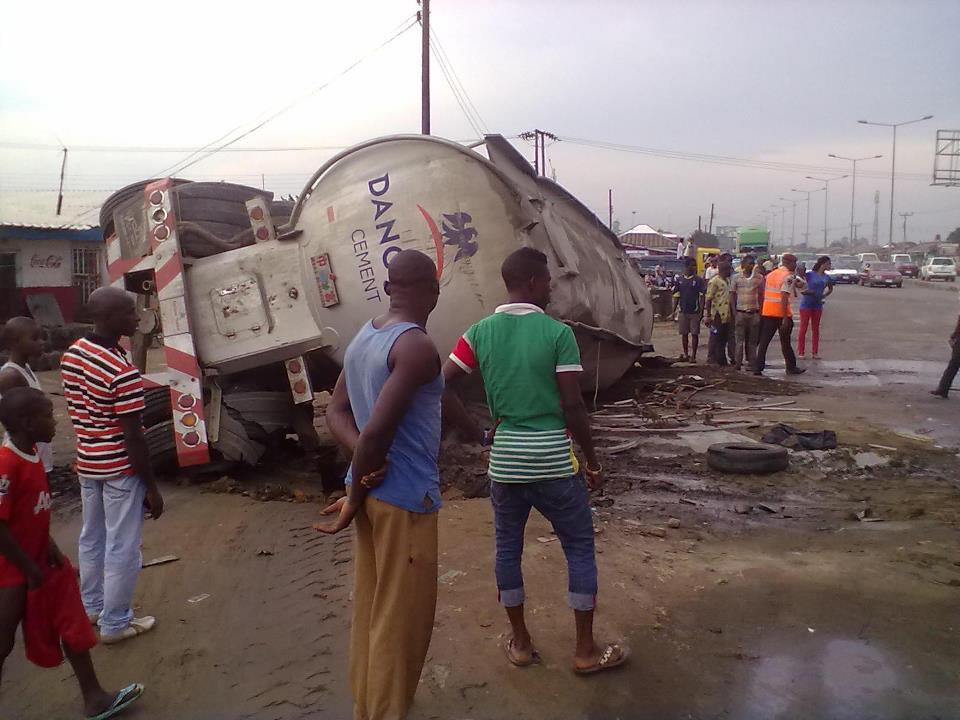 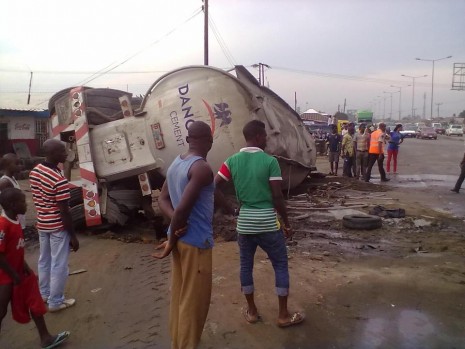 The first batch of the 2,000 Dangote graduate drivers trainees will conclude their training in January, 2013, an official has said.

The scheme was launched in November at the Nigerian Institute of Transport Technology (NITT).

The Director-General of the Institute, Aminu Yusuf, disclosed this in an interview with the News Agency of Nigeria (NAN) in Abuja on Monday.

He said 2,000 graduates of various disciplines were expected to be trained under the scheme to become professional truck drivers.

Mr. Yusuf explained that the training would be done in batches of 100 participants on quarterly basis over a period of four years which would end in 2016.

He said the institute was carrying out the training in conjunction with the Federal Vehicle Inspection Officers and the Federal Road Safety Commission (FRSC).

“These graduates, which include women from the Dangote Group, will undergo a three -month training because they have no knowledge of driving before being certified as drivers.

“They have graduated from different universities but have never driven vehicles before.

“After being certified as drivers at the end of the training, they will be licensed immediately.

“These drivers will be different from other drivers because they are not illiterates and their training is sound,’’ he said.

According to him, the Dangote Group drivers will be taught theoretical and practical training which includes orientation, simulation and test track driving before being exposed to highway driving.

He said the institute was focused on achieving its mandate to provide human capital development in the transport industry.

“It is our inherent duty to provide human capacity for the entire transport industry through training and retraining, orientation skills and development and professional training.

“We feel that we should extend our services to lower cadre especially our middle level and top management training institute.’’

Mr. Yusuf added:  “But because of frequent demands from organisations for customised training programmes for drivers, we have now designed and customised such programmes.’’

He recalled that the institute, before the Dangote Group project, used to train an average of 300 drivers yearly.

Mr. Yusuf said the institute was being funded by the government to develop its staff abroad in rare fields of knowledge which was not available in Nigeria.

The award was instituted after the former Ghanaian President and foremost Pan-Africanist, whose life time was synonymous with unparalleled virtues, achievements and service.

Nigeria Police to spend N2billion to fight Boko Haram in 2013