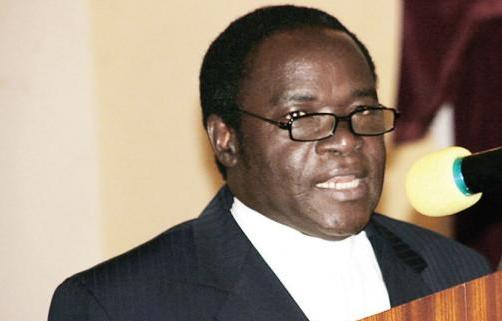 The acquisition of private jets by Christian leaders diminishes the moral voice of the church in the fight against corruption, the Catholic Bishop of Sokoto Diocese, Matthew Kukah, declared yesterday, the Nation newspaper is reporting.

Mr. Kukah, according to the paper, spoke against the backdrop of the presentation of a private jet to the National President of the Christian Association of Nigeria (CAN), Pastor Ayo Oritsejafor, by members of his church during the celebration of his 40th anniversary in the ministry penultimate Saturday.

Bishop Kukah, who was guest speaker at the annual Founder’s Day Anniversary lecture of Providence Baptist Church in Lagos, described exhibition of such opulence by church leaders as embarrassing.

The fiery cleric who spoke on ‘Church and the state in the pursuit of the common good’, said: “The stories of corrupt men and women being given recognition by their churches or mosques as gallant sons and daughters and the embarrassing stories of pastors displaying conspicuous wealth as we hear from the purchases of private jets and so on clearly diminish our moral voice.”

Mr. Kukah, who was represented by the Administrator of Holy Cross Cathedral Lagos, Rev. Monsignor Pascal Nwaezeapu, also expressed displeasure with the perceived closeness of the CAN leadership to the corridors of powers.

He said such alliance will weaken the ability of the church to speak the truth to elected public office holders.

According to him: “CAN has become more visible in relation to national prayer sessions, pilgrimages, alliances with state power and so on.

“Unless we distance ourselves, we cannot speak the truth to power. We cannot hear the wails of the poor and the weak. We should not be seen as playing the praying wing of the party in power.”

He challenged the church to speak against corruption in low and high places, saying such responsibility must never be jettisoned for any reason.