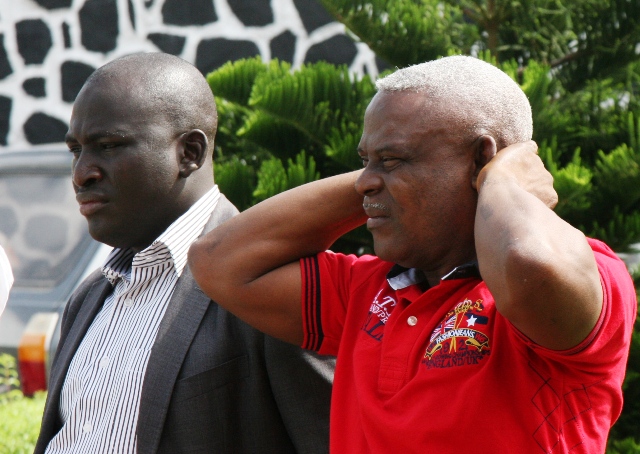 The Economic and Financial Crimes Commission, EFCC, Tuesday, arraigned five suspects before a Federal High Court sitting in Ikoyi, Lagos, on a four count charge bordering on conspiracy to store one hundred and eighty five metric tons of diesel without appropriate license.

The suspects are alleged to have committed the crime on 31st May, 2012 using the vessel MT. Floris to store one hundred and Eighty Five Metric Tons of automotive gas oil without appropriate license.

He argued that the offence for which his clients were docked is bailable and urged the court to consider the plight of one of the accused persons, Odeghe Andrew, who has some health issues, in granting them bail.

The claim of ill health was contested by Mr. Ubi who demanded proof from the defence.

Justice Tsoho, after listening to their arguments, granted the accused persons to bail in the sum of two million naira and one surety in like sum.

Justice Tsoho adjourned the case to January 22, 2013 and ordered that the accused persons be remanded in Ikoyi prison.