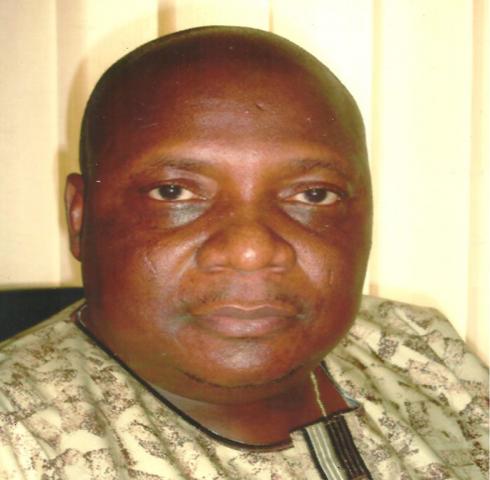 Akerele says any attempt to denigrate Awolowo will be strongly resisted.

Veteran journalist and media consultant, Olu Akerele, has described Prof Chinua Achebe’s book on the Nigerian civil war as ill-timed and “an unnecessary heat up of the polity.”

He noted that the role the late Obafemi Awolowo played in the civil war was well-documented, wondering why Mr. Achebe ignored these facts in his memoirs.

He pondered why Mr. Achebe chose to diminish his towering international image as an accomplished writer and critic to the level of “a local champion of the Biafran cause,” adding that “the Achebe memoirs will add nothing new to the historic perspective of the Nigerian civil war.”

Mr. Akerele said the Yoruba nation was proud of the role Mr. Awolowo played in Nigeria before and after independence, pointing out that any attempt to denigrate the late sage would be strongly resisted.

Cautioning that Mr. Achebe’s book was capable of stirring the honets’ nest, the veteran journalist maintained that whatever tactics had been used more than 40 years ago during the civil war should be buried with the war, and not raised now at the time the country was in dire need of peace.

Mr. Akerele wondered why Mr. Achebe conveniently ignored the pains inflicted on northern and western leaders by elements of Igbo stock in the military in 1966, but chose to highlight what patriots like Mr. Awolowo and others did to keep Nigeria united.

“The lesson that the Chinua Achebes of this world should inculcate in the present generation is to tell the truth, accept fault, take responsibilities for mistakes and preach patriotism,” Mr. Akerele added.

Man collects salaries for mother who died eight months ago