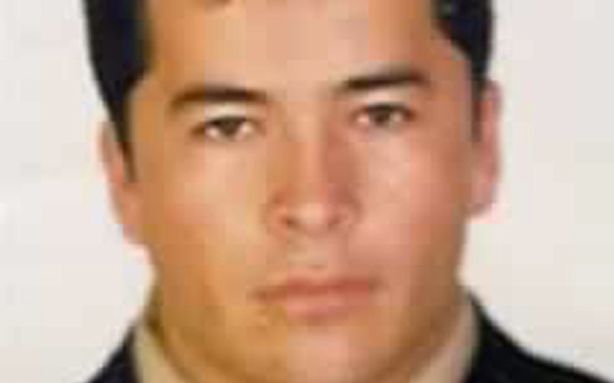 Armed men stole the body of the slain leader of Mexico’s brutal Zetas drug cartel from a funeral home in northern Mexico, just days after he was killed by the country’s navy, a state prosecutor said on Tuesday.

More tests were expected to be carried out.

Mr. Lazcano, alias “The Executioner,” is the most powerful drug kingpin to be killed in President Felipe Calderon’s military offensive against drug gangs. He was killed along with another suspected Zeta member in a clash between security forces and drug fighters on Sunday.

The Zetas, considered one of the two most powerful drug gangs in Mexico, have perpetrated some of the most violent acts in the country’s drug war that has killed about 60,000 people during Calderon’s term.

Details of the theft remained sketchy, but analysts say it will be a big blow to the administration’s clampdown on cartels.

The Navy said the body had been handed over to the local authorities in Coahuila.

But early on Monday, a group of armed men raided the funeral parlour where the body was being kept, and stole the corpse, attorney general, Homero Ramos, told a news conference.

Mr. Lazcano is suspected of involvement in hundreds of killings, including that of Crusading Newspaper editor, Francisco Ortiz Franco, in 2004, the BBC says.

The U.S. had placed a $5 million reward and Mexico another $2.3 million for information leading to his capture.