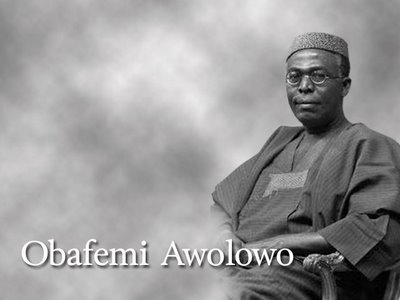 Obafemi Awolowo in own words responding to issues Achebe raised

This is a reproduction of an interview Chief Awolowo granted while on a campaign trail preceding the 1983 presidential election.

Night in a gay bar, By Ose Oyamendan

Igbo, Yoruba at war over Chinua Achebe’s criticism of Awolowo in new book