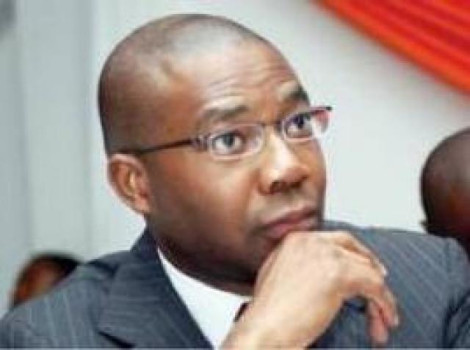 Four people, alleged to be members of the Presidential Committee on Fuel Subsidy Verification, who allegedly received gratification from Integrated Oil and Gas Ltd., on Wednesday appeared in court on a three-count charge of bribery.

The committee members were docked at a Tinubu Magistrates’ Court in Lagos, along with three executives of the oil company, who allegedly offered them N1.5 million as gratification.

The committee members are: Buhari Ganiyu (37), Alalade Abioye (30), Oni Oluwanishola (34) and Chukwujekwu Akabueze, whose age was not stated.

All the defendants are standing trial for alleged conspiracy, offering and receiving of gratification. They, however, pleaded not guilty.

The prosecutor, Asuquo Effiong, said the company executives had, on August 30, at the company’s office at Marine Road, Apapa, given the money to the committee as gratification.

He said the committee members were being prosecuted for receiving the money in order to refrain from exercising their duties according to the rules.

The magistrate, Martins Owumi, earlier turned down their bail application on personal recognition, and later granted each of them bail in the sum of N500, 000 with two sureties in like sum.

He adjourned the case till November 10 for further hearing.

Jonathan sets up committee to review ICJ judgement on Bakassi