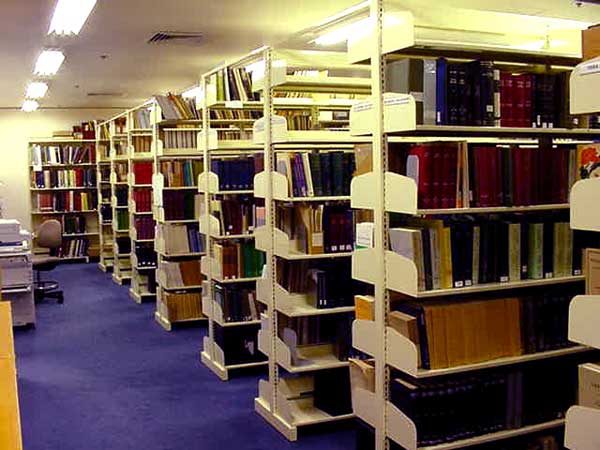 A library used to illustrate the story

The Federal Executive Council, FEC, on Wednesday approved the purchase of 16 million textbooks and library resources materials for distribution to all public primary schools and Junior Secondary Schools across the country.

The Minister of State for Education, Ezenwo Wike, stated this in Abuja while briefing State House Correspondents on the outcome of the weekly FEC meeting which was presided over by Vice-President Namadi Sambo.

He said the textbooks would be for core subjects in English Language, Mathematics, Basic Science and Technology, and Social Studies for primaries three, four, five and six.

He said the library resources materials would be distributed to all Junior Secondary Schools across the country.

“Council today approved the procurement of core subjects in primary three, primary four, five and six for all public primary schools in this country and again for JSS for all the public schools.

“Now, the total number of books Council approved for purchase through UBEC is 16 million copies of textbooks in Mathematics, English language, Basic Science and Technology, Social Studies, while 1,010,100 library resource materials (were) being approved for JSS.”

The minister stated that the distribution of the textbooks would not be based on equality of states, but rather it would be based on number of enrolment of pupils in the states.

He, however, maintained that the 1.01 million library resources materials would be shared equally among the 36 states of the federation and the FCT.

Mr. Maku expressed the Federal Government’s commitment to create the necessary atmosphere for sustainable development of the Niger Delta region.

The Role of the Judiciary in combating corruption in Nigeria By Tayo Oyetibo, SAN