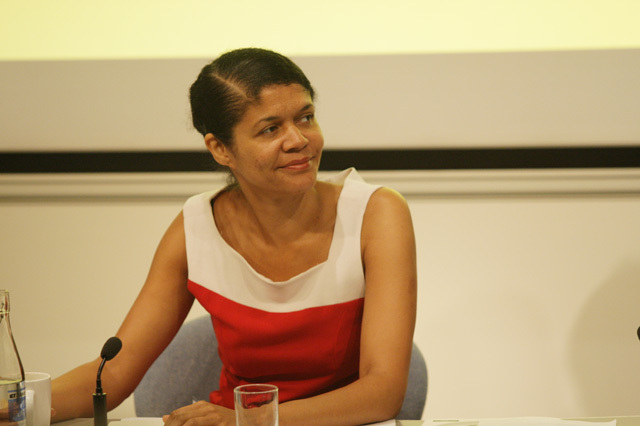 A UK parliamentary report states that the Nigerian government has failed to invest in its people.

Nigeria’s failure to invest in its people is the main reason Nigeria has a turbulent history, and stagnancy in its economy, a United Kingdom parliamentary report has said.

The report, released last week by an All Party Parliamentary Group on Nigeria, APPG Nigeria, a delegation of British Parliamentarians, says economic growth is mainly achievable by investing in people and infrastructure rather than relying on revenue from natural resources.

“Resource rents do not bring change, which comes rather from investment in infrastructure and human resources.”

According to the report, an investment in the over 60 million Nigerian youth population (more than twice the population of Ghana) would not only benefit the country, it would also have significant impact on the West African sub-region.

“Nigeria’s large youth population and the question of youth development go beyond the country itself. Nigeria is of regional economic and strategic significance. It shares borders with Cameroon, Chad, Niger (with which it shares a 1500 km long border) and the Republic of Benin.

“If Nigeria can support its youth population and capture its potential, West Africa will benefit. If adequate education, skills training and jobs cannot be provided, this will have negative consequences for the region (and indeed already has), including due to migration and population imbalances, and implications for trade and security,” the report stated.

The report noted that lack of investment in the teeming youthful population is a recipe for trouble.

The delegation stated that Lagos state has become the standard of how investment in people and improved service delivery has lead to appreciable growth and investor confidence.

“The move to institutionalise practices in Lagos has helped to boost investor confidence in this state.”

Making reference to the Lagos organised economic conference, Ehingbeti 2012, secretary of the delegation, Nigerian-born Chi Onwurah, a Member of Parliament for Newcastle Central, said she was “very impressed by the breadth and depth of the skill set on display.”

“Speakers were well informed and the conference covered a broad set of economic, business and social areas, focusing on the four key drivers of growth in Lagos State: Power, Agriculture, Transport, Housing (PATH). The vision and leadership of Governor Fashola was evident, but was clearly not limited to him: vision and leadership are shared by his team.”

The delegation observed that positive change in governance is not limited to Lagos. It pointed out the government of Niger State has also demonstrated a commitment to reform.

“The Niger State Government is seeking to rebuild confidence in governance through ambitious projects on education, housing and healthcare,” the report said.

Since 2007, Niger State has doubled enrolment into school to more 1.3million pupils. It has pushed the training of female teachers to the front burner. The state accounts for more that 30 per cent of the total enrolment in a DFID funded Female Teacher Scholarship Scheme.

Nigeria must wake up

The report stated that Nigeria’s “future success depends on developing its workforce and capturing the potential of its young population.” It however warned that this potential would lead nowhere if it is not backed by progressive reform agenda.

APPG Nigeria started in 2005 with a delegation to the Niger Delta. This year’s delegation is made up of a two-person team consisting a Member of Parliament for Hackney South & Shoreditch, Meg Hillier, and Ms. Onwurah.

The delegation visited Lagos, Minna, and Abuja. It received financial and logistical support from Save the Children, Shell International, Arik Air and Chatham House.

10 best photos of UNILAG at 50 carnival