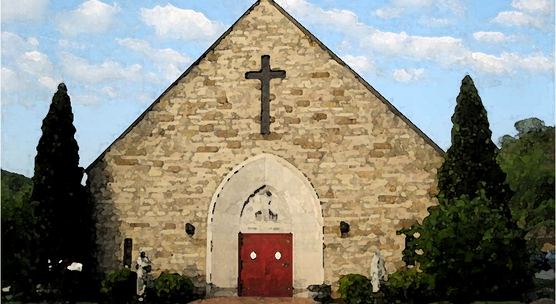 The Catholic Bishops Conference of Nigeria has said it will sue the management of the satellite television, DSTV, for suspending a religious channel on its bouquet.

In a statement released, on Thursday, in Lagos, Emmanuel Badejo, Chairman of the Conference’s Directorate of Communications, described the cable TV company’s action as “regrettable”, “discriminating,” and “unacceptable.”

Mr. Badejo said that the bishops and Catholics nationwide were not happy about the suspension of the popular network, EWTN.

“In the last two weeks, offices in Catholic Dioceses across Nigeria have been besieged with calls from the faithful who hitherto have been able to receive EWTN on [the] DSTV bouquet in Nigeria,” the Bishop said. “Upon investigation, we found that DSTV had decided to suspend this channel to the greatest bewilderment of thousands of our subscribers for whom EWTN had become their family and faithful channel.”

He said the DSTV management, claimed the channel was suspended because it was “unpopular.”  This claim, Mr. Badejo said, is unacceptable given the deluge of complaints from Catholic faithfuls nationwide.

He called on the outfit to review the suspension and bring the channel back on air for the “millions of starved Christian households” whose faith the network nourishes.