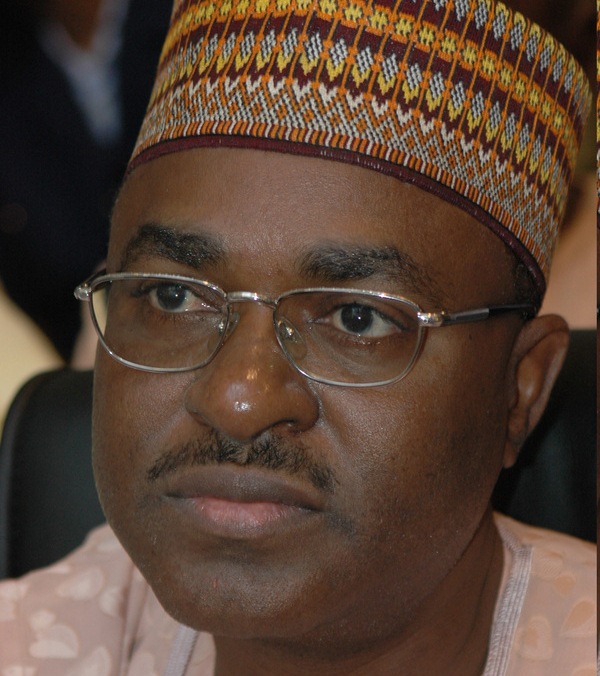 The Bauchi State government has denied reports that the state has witnessed new cases of diphtheria.

The Executive Secretary of the State Primary Healthcare Development Agency, Nasser Muar, made the rebuttal in Bauchi on Tuesday.

Mr. Muar said the cases being reported occurred two months ago at Duson in Kat gum Local Government Area. He said 36 children were suspected to be infected while only one tested positive to diphtheria.

“Immediately we received a report on that, we took appropriate action to contain the disease by sending an emergency response team to the community,” he said. “Samples were brought to laboratory to confirm the type of ailment; only one sample out of the six we sent was confirmed to be diphtheria.”

Mr. Umar said that the children were immediately treated, adding that all children under five years in the community were vaccinated and provided with nutritional supplements and antibiotics.

The executive secretary said the agency has also organised awareness campaign on the importance of utilising healthcare services.

The Commissioner for Health, Sani Malami, also said that no case of diphtheria has been reported since then.

Diphtheria is an acute infectious upper respiratory tract illness. It is common in children who are not adequately immunised against it.