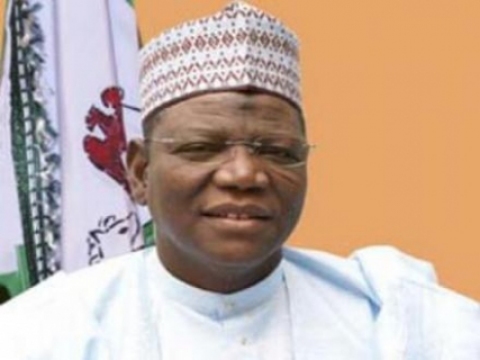 An 18 man committee will prepare the way for President Goodluck Jonathan’s visit to Jigawa State.

Governor Sule Lamido of Jigawa on Wednesday in Dutse, inaugurated an 18-member committee to hasten preparations for President Goodluck
Jonathan’s two-day visit to the state.

Mr. Jonathan is scheduled to visit the state between October 8 and October 9.

The Commissioner for Information, Banbadi Ibrahim, told newsmen after the State Executive Council meeting in Dutse, that the Deputy
Governor, Ahmad Gumel, would chair the committee.

He said the Commissioner of Police in the state, Theophilus Kayode; the Director of State Security Service; and other commissioners would
serve as members of the committee.

Mr. Ibrahim said that the committee had been mandated to make adequate preparations for a successful presidential visit.

The commissioner said the president would also lay the foundation of the Dutse International Airport project during the visit.