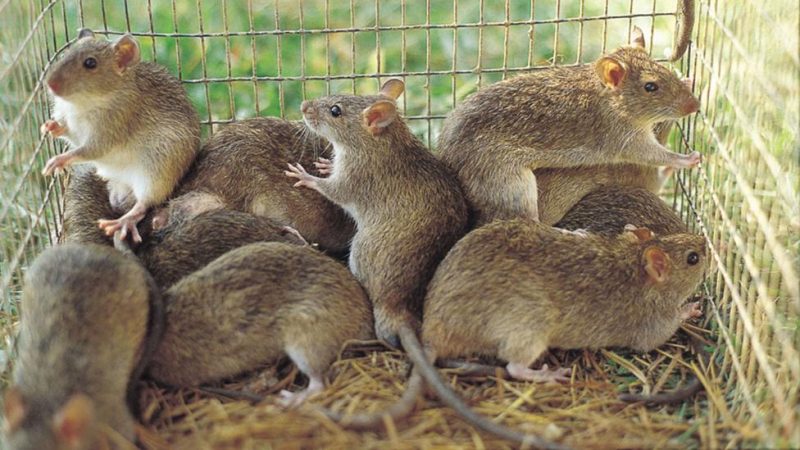 According to the NCDC, the trio of Ondo, Edo and Bauchi States accounted for 84 per cent of all confirmed Lassa fever cases.

Nigeria has recorded 105 confirmed Lassa fever infections and seven deaths as of the second week of 2022.

The Nigeria Centre for Disease Control (NCDC) disclosed in its latest situation report published Tuesday on its website, noting that the number of new confirmed cases increased from 30 in week one to 77 cases in week two of 2023.

Cumulatively, NCDC noted that from week one to week two, seven deaths were recorded with a case fatality rate (CFR) of 7.8 per cent which is lower than the CFR for the same period in 2022 (11.5 per cent)

According to the NCDC, the trio of Ondo, Edo and Bauchi States accounted for 84 per cent of all confirmed Lassa fever cases.

Edo State reported 39 per cent, while Ondo and Bauchi States accounted for 37 per cent and eight per cent respectively.

NCDC also noted that no new healthcare worker was affected in the reporting week, adding that the number of suspected cases has decreased compared to that reported for the same period in 2022.

Lassa fever is an acute viral hemorrhagic (excessive bleeding) illness that is transmitted to humans through contact with food or household items contaminated by infected rodents or contaminated persons.

Convert your support for me to votes, Atiku tells supporters in Delta