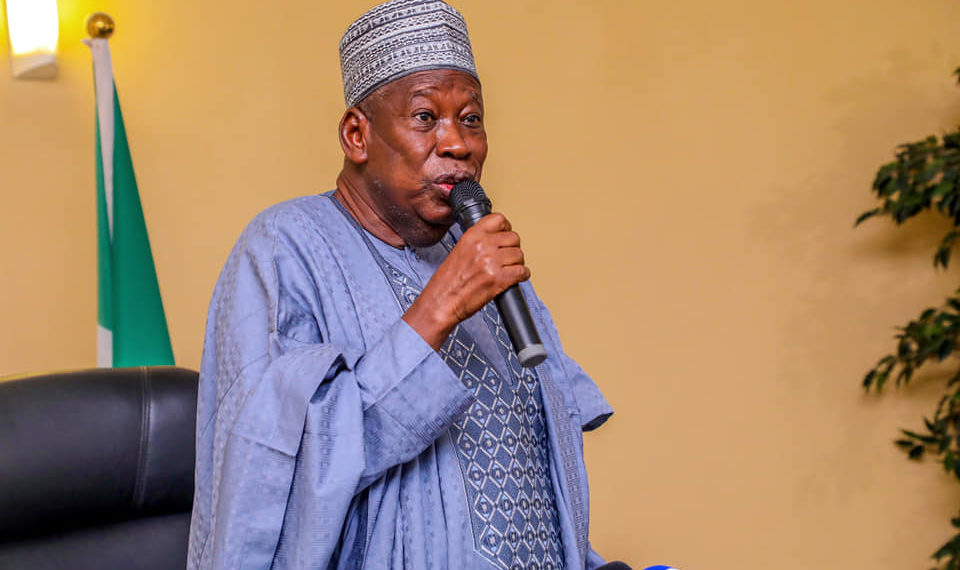 According to NCDC, diphtheria is a serious bacterial infection caused by the bacterium called Corynebacterium species that affects the nose, throat and sometimes, the skin of an individual.

Nigeria has so far recorded a total of 123 Diphtheria infections and 38 deaths across four states of the federation as of 22 January.

According to the latest data by the Nigeria Centre for Disease Control (NCDC), Kano State recorded the highest with 100 confirmed infections and 32 deaths, followed by Yobe with 17 infections and three deaths.

The NCDC Director General, Ifedayo Adetifa, who was represented by the Director of Special Duties, Priscillia Ibekwe, made the disclosure Monday at the ministerial briefing organised by the Federal Ministry of Health in Abuja.

The director noted that NCDC is supporting states by providing antitoxins for the treatment of confirmed cases and that with the support of partners, it had organised a workshop for laboratory scientists in states to increase diagnostic capacity for the disease.

She added that diphtheria is a vaccine-preventable disease, urging Nigerians to ensure that their children are fully vaccinated against the disease with the prescribed three doses of the pentavalent vaccine.

According to NCDC, diphtheria is a serious bacterial infection caused by the bacterium called Corynebacterium species that affects the nose, throat and sometimes, the skin of an individual.

The symptoms of diphtheria include fever, runny nose, sore throat, cough, red eyes (conjunctivitis) and neck swelling. In severe cases, NCDC said that a thick grey or white patch appears on the tonsils and, or at the back of the throat associated with difficulty in breathing.

The Guardian also reported that Ms Ibekwe said the NCDC is now monitoring the situation of an unknown deadly flu in China and increasing genomic sequence sampling.

Also speaking, the Minister of Health, Osagie Ehanire, said the World Health Organisation (WHO) had not made any pronouncement on such an outbreak, adding that the nation’s port health and other agencies were carrying out due diligence on arrivals in the country.