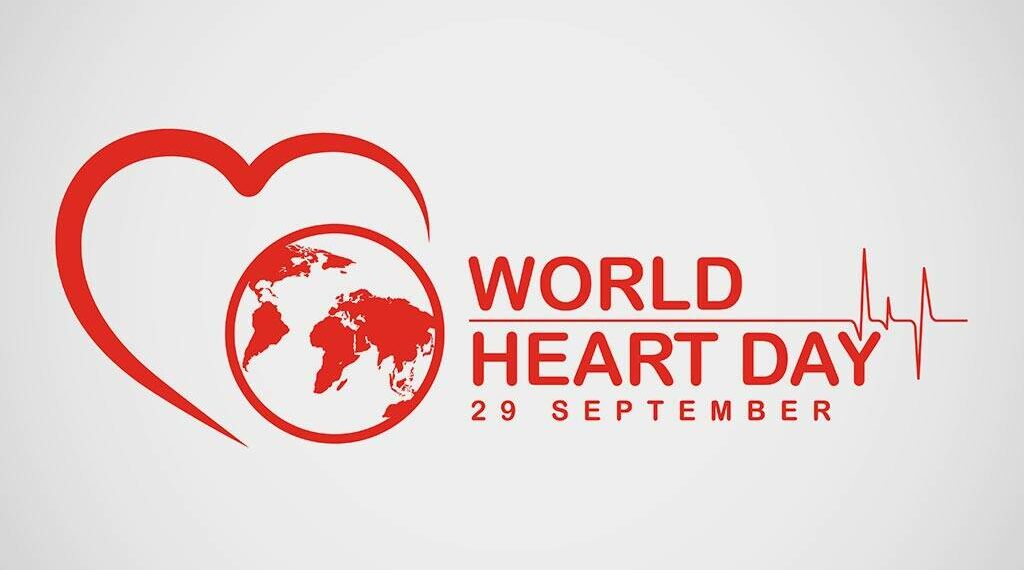 The experts said CVD, which remain the leading cause of death globally have continued to increase despite various preventive mechanisms.

As Nigeria joins the rest of the world to mark the 2022 World Heart Day (WHD), researches have shown that the increasing rates of Cardiovascular Diseases (CVD) in Africa and the Middle East calls for concern.

Some regional experts in a report published in the Journal of the Saudi Heart Association have, therefore, called for urgent urgent action to stop and reverse the trend.

The report highlights that heart failure is associated with significant morbidity and mortality and considerably impacts patients’ quality of life, as well as incurring a substantial economic burden, with a total estimated cost of US $1.92 billion.

The experts point to risk factors such as diabetes, obesity, smoking and socio-economic transition, marked by a sedentary lifestyle, lack of physical activity and high consumption of fatty foods, as the main contributors to the higher prevalence of heart failure in the region.

They also agreed that, in certain countries, high prevalence of existing infectious diseases such as tuberculosis shifts the focus and resources from non-communicable diseases like heart failure.

The experts said CVD, which remain the leading cause of death globally have continued to increase despite various preventive mechanisms.

CVDs are a group of disorders of the heart and blood vessels and include coronary heart disease, cerebral vascular disease, rheumatic heart disease, and other conditions.

According to statistics from the World Health Organisation (WHO), about 17.9 million individuals die from CVD every year, accounting for worldwide fatalities of 31 per cent.

More than four out of five CVD deaths are due to heart attacks and strokes, and one-third of these deaths occur prematurely in people under 70 years of age.

READ ALSO: Article of Faith: God did it, By Femi Aribisala

Various researches have identified unhealthy diet, physical inactivity, tobacco use and harmful use of alcohol as the most important behavioural risk factors of heart diseases and stroke.

At least 1.9 million people die from tobacco-induced heart disease yearly, the WHO said. It also indicates that smokeless tobacco is responsible for around 200,000 deaths from coronary heart disease per year.

However, health experts said Nigerians are still engaging in unsafe practices like tobacco usage and excess alcohol intake which are fueling increase in cases of heart diseases.

A cardiologist and Provost, College of Medicine of the University of Lagos, Idi-Araba, David Oke, said there is a paradigm shift in the CVD pattern in Nigeria and Africa generally.

Mr Oke said although CVD were less prevalent in the past, the number has increased in recent times due to unhealthy eating and lifestyles.

“In the past we used to have a lot of diseases with less prevalence, but now due to civilisation and what is happening in the so-called developed countries, we now have more of the non-communicable diseases,” he said.

He said heart failure is also getting on the increase due to the country’s failure to battle hypertension.

He said some persons suffer from heart failure as consequences of not treating hypertension.

“If we can’t battle hypertension because of the economic situation, if we can’t purchase the drugs that is neccessary, that is to say heart failure will get more prevalent,” he said.

Mr Oke said with the current economic crisis, Nigeria is heading to a point where each family will have someone with heart failure.

A Consultant Cardiologist at the Lagos State University Teaching Hospital (LASUTH), Ramon Moronkola, said there are many things that can affect the heart ranging from hypertension, diabetes, high cholesterol, obesity and some lifestyles.

Mr Moronkola said lifestyles like excess intake of alcohol and tobacco use which includes cigarette smoking, have a long-term negative effect on the heart.

“All these factors highlighted can affect the heart which then leads to heart failure, a condition where the heart is not working optimally to the level required to satisfy the body system,” he said.

He said the chances of survival of patient with heart failure can be compared to that of the deadliest cancer.

He said people must cultivate the habit of living healthy to prevent the killer disease.

Mr Moronkola also noted that the chances of survival for heart failure patients will be very low in the next five years except drastic action is taken now.

“In five years, the survival of patients that have heart failure, chances of survival is less than 50 per cent. In five years, more than half of such patients might likely die if there is no proper treatment,” he said.

The consultant cardiologist also said there are some non-modifiable risk factors that nothing can be done to prevent them. Some of them included race, age and heredity.

“An example is if one’s father, mother or relative has a heart condition, it is likely the person has inherited it.

“Age is another factor, the older you get, the higher the risk factor of becoming hypertensive or developing heart diseases,” he said.

According to a Professor of Cardiology, Department of Cardiology in Casablanca, Morocco, Ahmed Bennis, heart failure is a serious and growing threat to health in MEA, but it does not have to be this way.

Mr Ahmed said policymakers across the region must act now to prioritise heart failure and associated diseases, through better training for health workers, national registries to ensure the collection of quality data and improved access to novel therapies.

The report also points to the lack of community-level awareness and a high prevalence of associated conditions such as hypertension and diabetes, compounded by poor accessibility and affordability of healthcare, as major barriers to the prevention of heart failure in the region.

It also calls for the training of health workers in early identification of high-risk patients, improved access to advanced diagnostics and training of primary care health workers to use the available technology and also enhancing access and insurance for novel therapies.

A Consultant Cardiologist at the Nnamdi Azikiwe University Teaching Hospital, Nnewi, Gladys Ahaneku, said the awareness level on CVD is still very low in major parts of the country.

Ms Ahaneku said diseases like hypertension which used to be very rare in the 60s is now very high in the country.

“A lot of people that you see in the clinic are not even aware they have hypertension. Majority of them are only presented when there is an emergency,” she said.

She said some persons who are aware of their condition do not understand the severity.

She noted that education should be a part of the patient’s treatment procedure to keep them informed.

“If the patient is aware of the condition and the dos and don’ts, he/she will be better off for it and the society will also benefit from it at the long run,” she said.

Mr Oke, the cardiologist, said to end the menace of heart disease, more awareness is required especially in rural communities.

He said majority of NGOs focus on the urban areas hence neglecting rural communities where the message is most needed.

“Awareness is not at its depth, we need to pay more attention in providing awareness to those rural areas in the country then we will be good to go,” he said.

The World heart day is marked on 29 September every year to raise awareness about Cardiovascular Diseases (CVD), their management, as well as their toll on the society.

The theme of the 2022 World Heart Day is ‘Use heart for every heart”.

The day which is founded by the World Heart Federation aims to draw attention to the behavior that can deter individuals from becoming predisposed to CVD, as well as to educate the masses on how to handle the potential risks associated with these diseases.

This includes an unbalanced diet, passive smoking, and lack of physical activity, which seem to be sufficient to stop 80 per cent of untimely deaths occurring from strokes and heart attacks.

The world heart federation noted that increased high blood pressure, increased blood sugar levels, being obese or overweight are all side effects of living a bad lifestyle that may harm the heart.