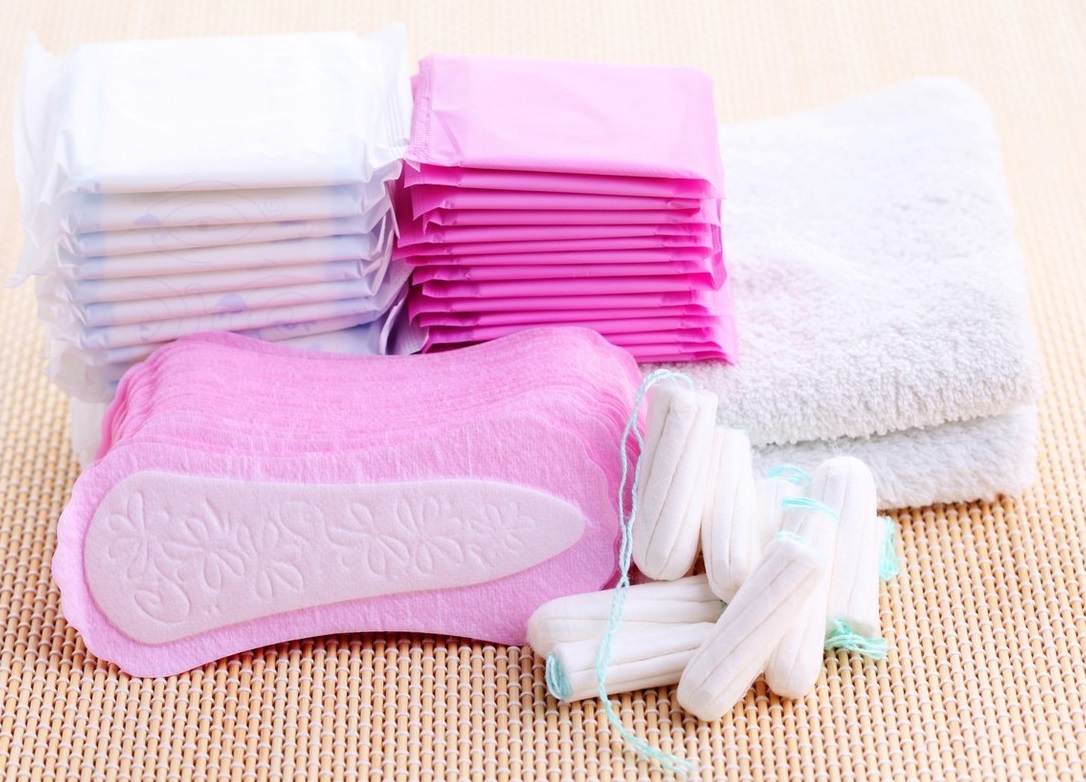 Scotland said the products will be available free costs in public spaces such as community centres, pharmacies, and youth clubs, in line with legislation initially approved by lawmakers in 2020.

Scotland, a United Kingdom nation, has made history in the global efforts to end period poverty by offering tampons and other period products free to anyone in need of them.

The products will be available free of costs in public spaces such as community centres, pharmacies, and youth clubs, in line with legislation initially approved by lawmakers in 2020.

The Scottish initiative comes amid a broader global movement to combat period poverty, a situation when people are unable to access feminine hygiene products due to high costs.

“Proud of what we have achieved in Scotland. We are the first but won’t be the last,” Monica Lennon, a member of parliament who kick-started the Scottish legislation, tweeted on Monday.

Period poverty is when a girl cannot afford menstrual products during menstruation, which is approximately four days every four weeks. Such girls would often resort to unhygienic practices.

Menstruation is an integral part of a woman’s life but is a nightmare for the over 1.2 billion women across the world who do not have access to basic sanitation during their periods, according to a study.

Another report suggests that women who experience period poverty are likely to suffer from anxiety or depression.

Period poverty – though globally recognised – still gets less attention in many parts of the world, especially in Africa.

One in 10 African girls misses school during their periods, according to the United Nations Children’s Fund (UNICEF). This means they fall behind in their studies and often drop out of school.

In Nigeria, many women struggle to stay hygienic during their menstrual period as they are unable to buy a sanitary pad.

Nigeria’s president Muhammadu Buhari, in 2020, signed a 7.5 per cent value-added tax-free policy on locally made sanitary pads in Nigeria.

But, not much has been achieved due to import and sales taxes as the majority of the pads in the market are imported as finished or near-finished goods.

New Zealand announced last year that it would offer free period products in schools, addressing concerns that a lack of access was one of the reasons young people were skipping school.

Officials in the South Korean capital, Seoul, began dispensing free menstrual products in some public facilities in 2018 after a public outcry over reports that girls were turning to do-it-yourself solutions such as wrapping tissues around shoe insoles.

In the United States, Colorado this month ended the state sales tax on feminine hygiene products and diapers, following several other states that have reduced or eliminated taxes on menstrual products.

An article published in July, the journal Lancet Planetary Health said climate change is probably exacerbating period poverty in parts of Africa, where rising temperatures, heat waves, and flash floods have led to crop failure, putting a substantial strain on the finances of women in the region.

Health experts say period poverty can have far-reaching consequences. Some homemade alternatives, including rags and tissues, can cause serious or even fatal health hazards, the Lancet article said.

In some cases, young girls have traded sex for menstrual health products, increasing their risk of contracting sexually transmitted infections.

The coronavirus pandemic and rising cost-of-living pressures have compounded the problem of period poverty in many places.

“Providing access to free period products is fundamental to equality and dignity, and removes the financial barriers to accessing them,” Scottish Social Justice Secretary Shona Robison said in a statement.

Ms Robison said the initiative is more important than ever at a time when people are making difficult choices due to the cost of living crisis.

“We never want anyone to be in a position where they cannot access period products,” she said.