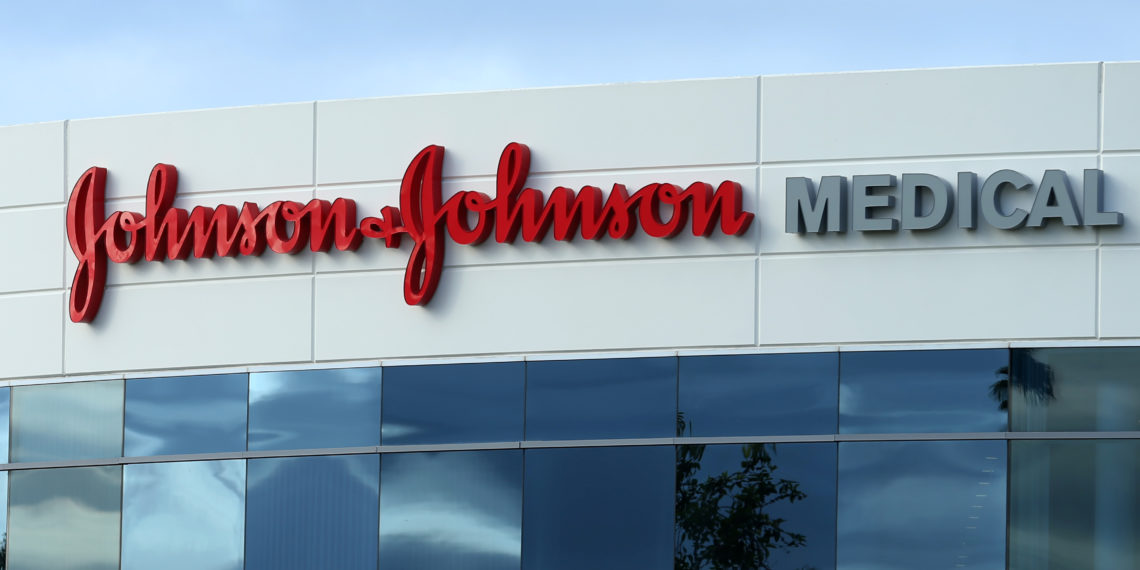 The company says it will be changing to cornstarch-based powder.

Johnson & Johnson, a United States pharmaceutical company, has announced it will discontinue the sales of its talc-based baby powder globally in 2023.

It said it will be changing to cornstarch-based powder.

This development came more than two years after the company halted the sales of the product in the United States and Canada following lawsuits over health concerns.

The company had in May 2020 announced it had discontinued the sales of the products in the United States and Canada citing declining demand for talc-based Johnson’s Baby Powder in North America.

The company faced 38,000 lawsuits from consumers saying its talc products caused cancer due to contamination with asbestos, a known carcinogen.

The company denied the allegations, saying decades of scientific testing and regulatory approvals had shown its talc products to be safe and asbestos-free.

In a statement on Thursday, the company said “As part of a worldwide portfolio assessment, we have made the commercial decision to transition to an all cornstarch-based baby powder portfolio. As a result of this transition, talc-based Johnson’s baby powder will be discontinued globally in 2023.”

It said its position on the safety of cosmetic talc remained unchanged.

“We stand firmly behind the decades of independent scientific analysis by medical experts around the world that confirms talc-based Johnson’s Baby Powder is safe, does not contain asbestos, and does not cause cancer,” the company said.

Johnson’s baby powder has been sold for almost 130 years. The powder is used for preventing nappy rash and for cosmetic uses, including as a dry shampoo among others. The company also sells other products such as Savlon and Listerine.