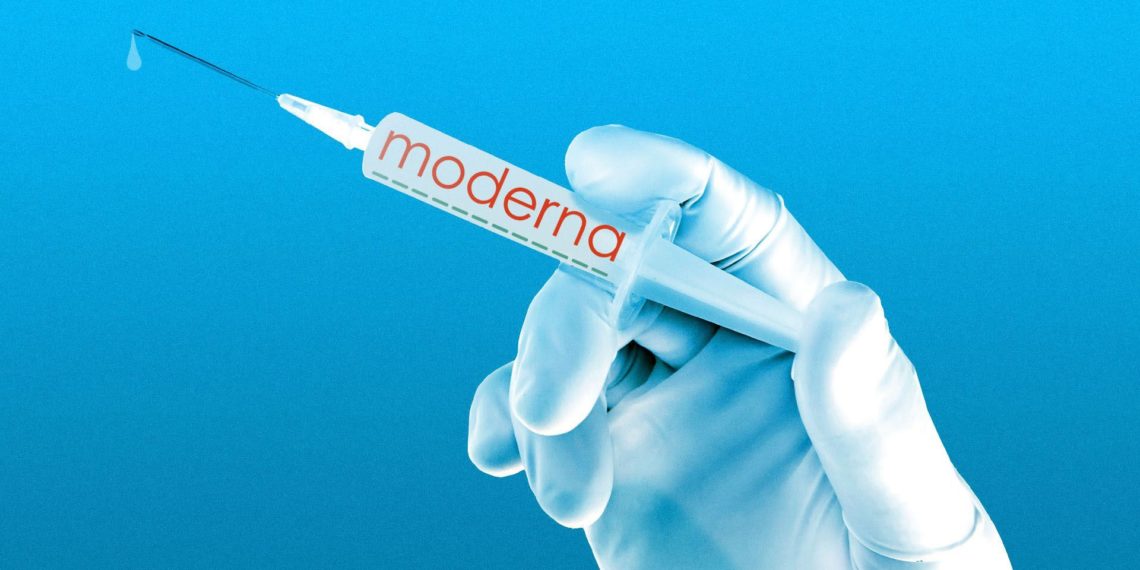 About 70 per cent of African nations have missed the global target of vaccinating at least 10 per cent of their populations for COVID-19 by the end of September.

Data obtained from John Hopkins University’s world map on coronavirus pandemic has shown that over 114 million people have been fully vaccinated against the virus in Africa, amounting to about eight per cent of the continent’s 1.3 billion population.

But in contrast, an average of more than 60 per cent in Europe and Britain have been vaccinated.

In the United States of America alone, over 400 million doses have been given so far. In the last week, an average of 710,300 doses per day were administered.

Meanwhile, the number of people vaccinated in Africa is about three per cent of the 7 billion doses of the COVID-19 vaccines administered globally so far, according to data collected by Bloomberg.

As of October 29, 114,086,034 vaccinations have been fully administered across the African continent, data sourced from John Hopkins University platform showed, All Africa reported.

The data also revealed that confirmed cases of COVID-19 from 54 African countries have reached 8,487,438 while reported deaths from the disease currently stands at 217,788.

Meanwhile, 7,841,914 people have recovered on the continent.

The country also has the highest number of vaccinated people so far with nearly 20 million shots given so far.

Why Africa lags behind

Although Africa has relatively been spared from the pandemic’s most adverse outcomes, the continent has the slowest COVID-19 vaccination rates in the world and a number of factors contribute to this.

African countries are mostly developing nations and therefore are left in the back queue in the global scramble for vaccines.

Both COVAX and AVATT have been struggling to get vaccines with manufacturers such as Moderna, prioritising bilateral deals with richer countries, leaving African nations at the end of the queue.

COVAX previously aimed to ship 620 million doses to African countries by the end of 2021, but vaccine export restrictions — such as those in India — manufacturing constraints, and delays in regulatory approvals of new COVD-19 vaccines have forced the global mechanism to scale back on its supply forecast for the year.

This simply implies that Africa is set to receive only 470 million doses by the end of December — not enough to cover 40 per cent of the continent’s population.

Donations pledged by high-income countries have also been slow to materialise.

About 70 per cent of African nations have missed the global target of vaccinating at least 10 per cent of their populations for COVID-19 by the end of September, according to WHO.

Women in Agriculture: How we avoid insecurity in Niger State — Farmer