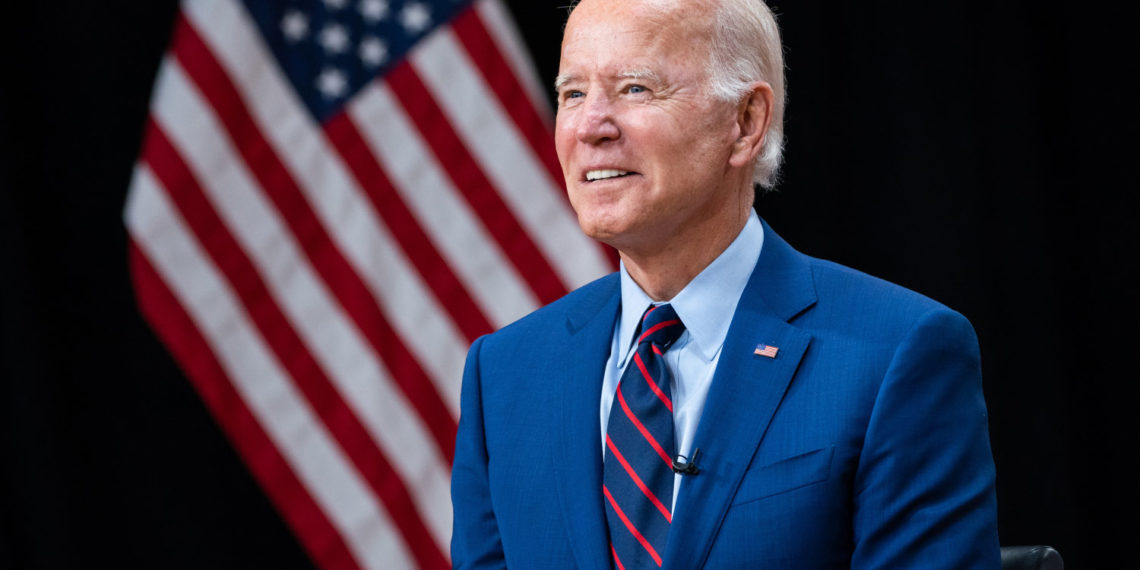 The growing consensus that at least some Americans will need a booster is partly tied to research suggesting that Pfizer’s vaccine is less effective after about six months.

Amid the third wave of the coronavirus pandemic, an official of the government in the United States of America (USA) has suggested that vulnerable populations will need a third shot of the COVID-19 vaccines for full immunity against the virus.

A report published on Saturday by New York Times, quoted the Chief Medical Officer of the Centre for Disease Control (CDC), immunisation division, Amanda Cohn, as saying that people who are 65 and older or who have compromised immune systems will most likely need a third shot from Pfizer-BioNTech or Moderna vaccines.

The two listed vaccines are said to have the same technology and have been used to inoculate the vast majority of Americans thus far.

About four million eligible Nigerians have already received shots of the Oxford-Astrazeneca COVID-19 vaccines delivered to the country through the COVAX facility in early March.

The growing consensus that at least some Americans will need a booster is tied in part to research suggesting that the Pfizer vaccine is less effective against the coronavirus after about six months.

More than half of those fully vaccinated in the United States so far have received Pfizer’s vaccine, in two doses administered three weeks apart.

Pfizer’s continuing global study of its clinical-trial participants shows that four to six months after the second dose, the vaccine’s effectiveness against symptomatic infection drops from a high of 95 per cent to 84 per cent, according to the company.

Data from the Israeli government, which has fully vaccinated more than half of its population with Pfizer doses since January, also points to a downward trend in effectiveness over time.

The most recent figures from the Israeli Ministry of Health suggested that Pfizer’s vaccine was just 39 per cent effective in preventing infection in that country in late June and early July, compared with 95 per cent from January to April.

The head of the U.S. infectious-disease division of the National Institutes of Health, Anthony Fauci,

said he was surprised by the apparent steep falloff in the Pfizer vaccine’s effectiveness that the Israeli seems to suggest.

Mr Fauci said he wanted to compare it with data that the CDC had been gathering from cohorts of thousands of people across the United States. “People are sort of raising their eyebrows a bit,” he said.

The U.S. administration said it was taken aback by Pfizer’s announcement this month that it planned to seek emergency authorisation from the FDA for a booster shot.

The company said early data from its booster study showed the level of neutralising antibodies among clinical trial participants who received a third dose six months after the second was five to 10 times as high as among two-dose recipients.

But health officials at the time said Americans who have been fully vaccinated do not need a booster shot at this time.

“We are prepared for booster doses if and when science demonstrates that they are needed.”

Pfizer is expected to soon publicise its clinical-trial research about waning immunity and the benefits of a booster shoot in articles in a peer-reviewed journal.

Moderna has yet to release data on any booster studies.

Paul Offit, a member of the Food and Drug Administration’s outside advisory committee of vaccine experts, said a rise in mild or moderate cases of COVID-19 among vaccinated people did not necessarily mean a booster was required.

“The goal of this vaccine is not to prevent mild or low, moderate infectious disease,” he said. “The goal is to prevent hospitalisation to death. Right now, this vaccine has held up to that.”

Prematurely dangling the prospect of a third dose could also work as a deterrent against vaccination, other health experts warn.

If Americans think that immunity from the vaccines is short-lived, they said, they may be less likely to get their initial shot.

“We don’t want people to believe that when you’re talking about boosters, that means that the vaccines are not effective,” Mr Fauci said at a congressional hearing on Tuesday. “They are highly effective.”